A landscaper has died and two other people have been injured in a bee attack at a home in Tucson, Arizona. Drexel Heights Fire District responded to a call about the bee attack around 7.30am Monday. 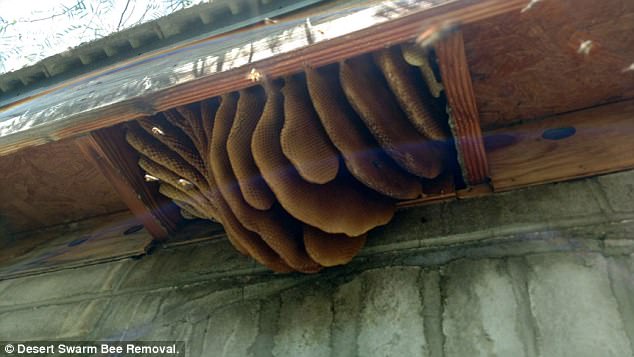 Two landscapers and one of the residents were attacked. When firefighters arrived, one of the landscapers was unconscious and went into cardiac arrest, according to a statement from the DHFD.

The man was brought inside the home to be treated away from the bees. 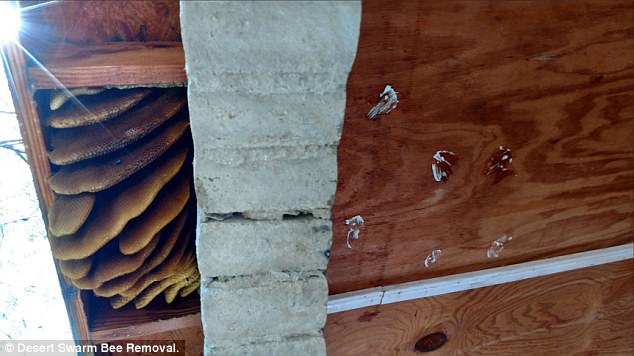 ‘[He] did not survive the attack and died on scene,’ officials said.

The second landscaper and one of the residents of the home were also stung. The landscaper refused treatment and the resident was taken to St Mary’s hospital. He is expected to be okay. The landscaper who survived told officials the first landscaper approached him while he was being attacked by the bees, according to Tucson News Now. And though the surviving landscaper tried to help, the bees became so bad that he had to run away to save his own life. 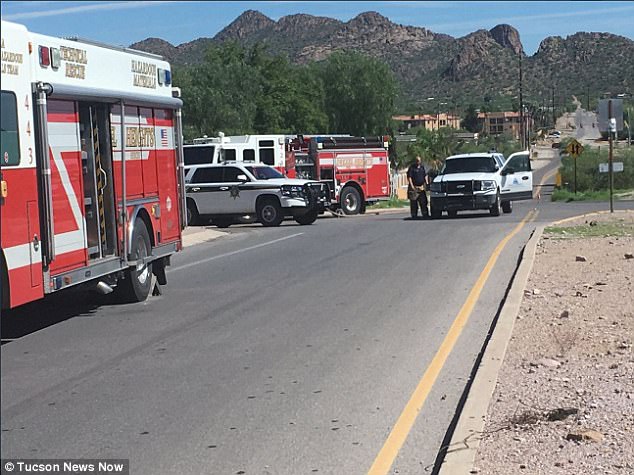 Officers from the Pascua Fire Department and the Pima County Sheriff’s Department also responded to the scene.