Three people have been arrested over the death of Hannah Cornelius

A STUDENT was allegedly raped, stabbed and strangled to death after she was abducted in a violent carjacking in South Africa.

Hannah Cornelius, 21, and a friend were kidnapped on Friday night and cops found the student’s body near a farm in the Western Cape province of Stellenbosch the next morning. 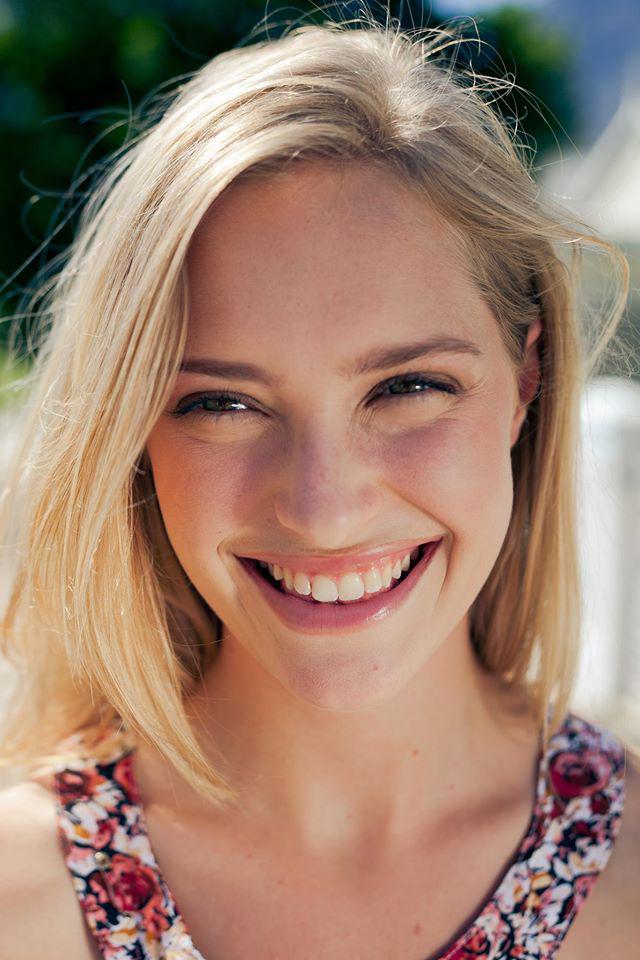 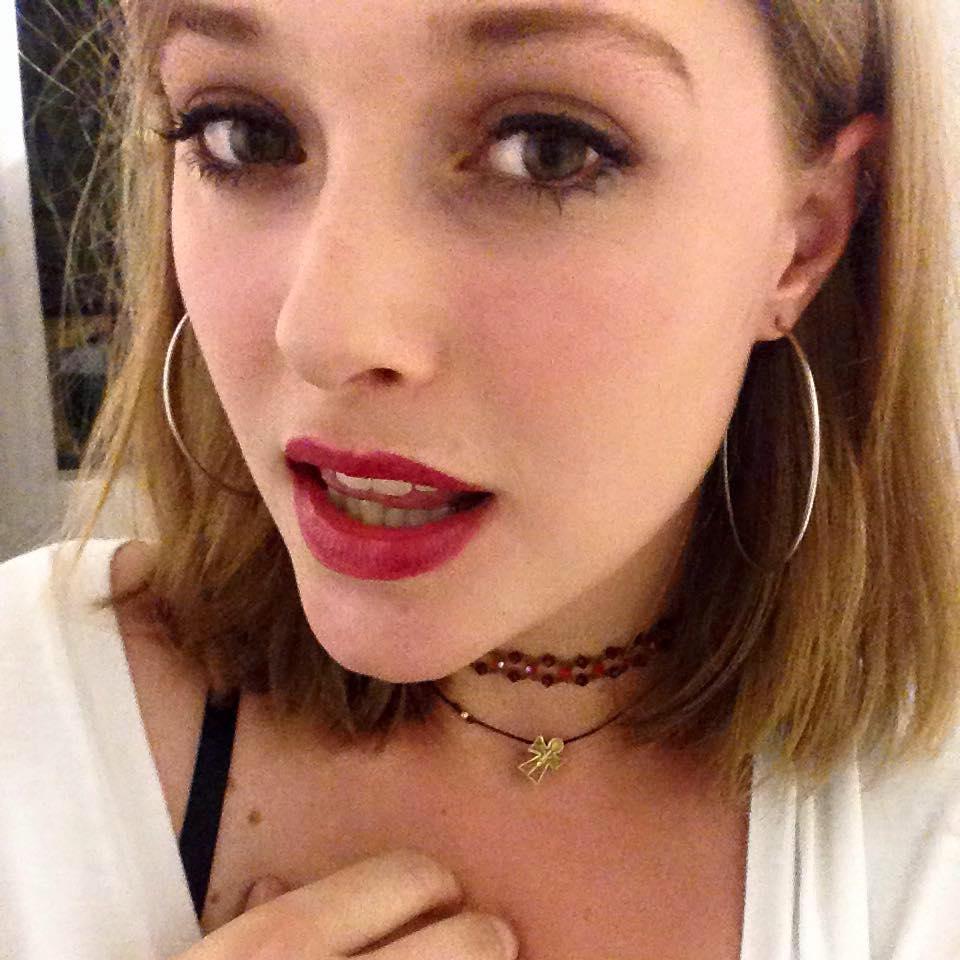 The 21-year-old girl had been abducted, with her body found the next day 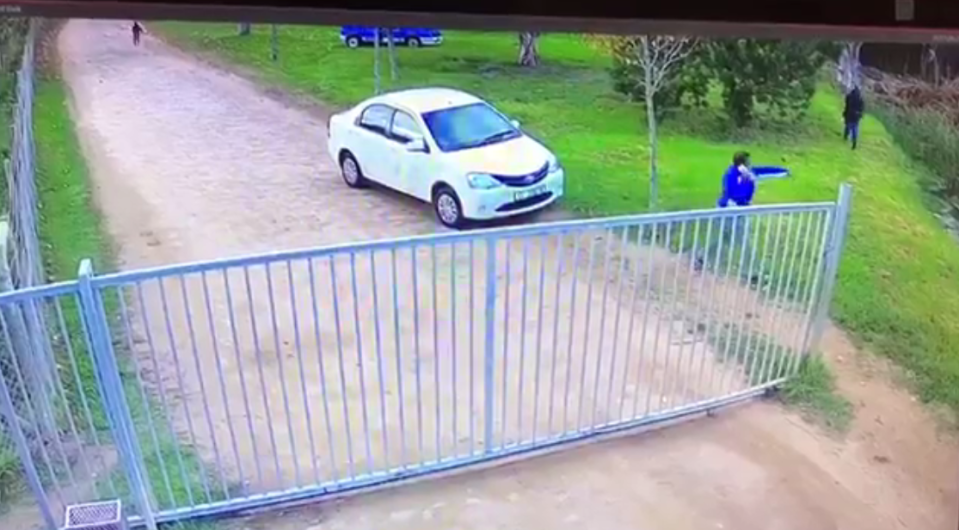 Authorities rushed after the men, with several seen fleeing the blue car

Three people have now been arrested in relation to the horrific crime, with allegations that Hannah had been abducted for her blue golf, which she had been given from her 91-year-old grandmother.


ave been arrested after a dramatic chase, released by News24, showed a group of men dashing away from a blue and white car, with one leaping over a ditch to evade authorities.

Hannah’s friend, who had been stabbed but managed to escape, had suffered head injuries, and is still recovering in hospital.

Hannah’s family has since revealed their devastation at the young woman’s death, with her uncle Dries Cornelius saying her parents were “devastated”.

He told Times Live that Hannah’s brother, who has autism, could not understand what happened to his sister.

He said: “I assume he will never know about this. You can tell him what happened but he will never stop asking when she’s coming back.” 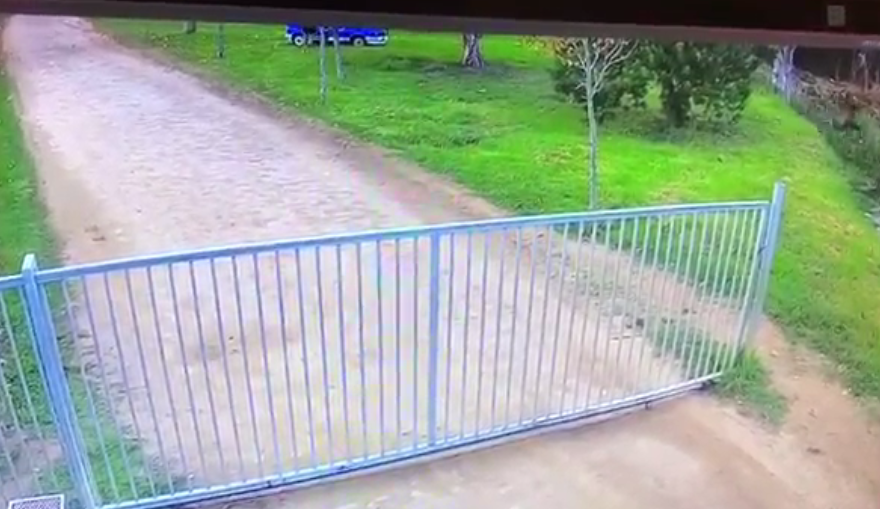 One of the suspects can be seen running from the scene 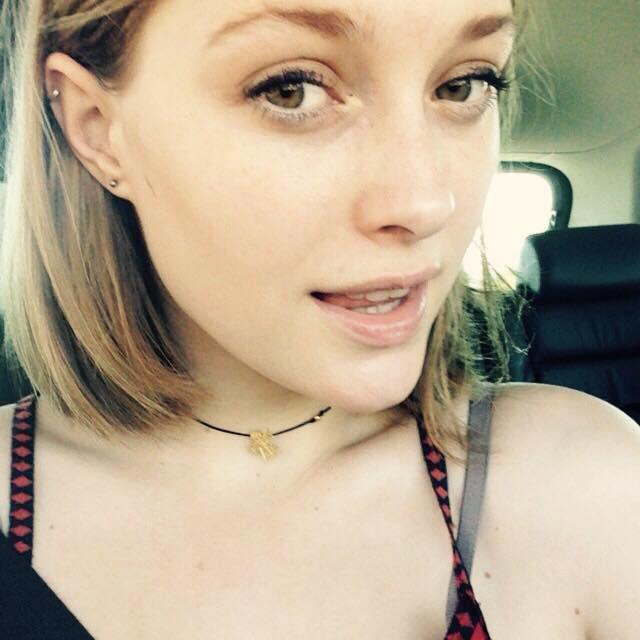 The young woman’s family has been left devastated

He added: “Why? What is the reason behind killing her if you already have the car? I mean if they took the friend and seemingly also tried to kill him… it seems they just wanted to kill.

“At this stage we are just trying to process it. We’ll see what happens when the whole family comes together in the Cape‚ at this stage we can just try to cope and get (her grandmother) through this.”

Hannah earned six distinctions during her schooling, with Reddam House principal David Clark saying: “She was an exceptional drama student and that she matriculated with six distinctions and had attained an average of above 85%. She just was a wonderful all round kid.

“She just made the world a better place‚ she was just one of those outstanding kids and it’s just such a tragedy that what happened‚ happened.”

“The law must work in full force and the perpetrators must get what’s coming their way.”

A service is being held for the second-year BA humanities student at the Fish Hoek NG Church at 11 am on Friday. Besides being an ”exceptional pianist” Hannah excelled academically at high school.