With four biological children and two stepchildren, Constance Hall, 33, is a mom of 6. And while taking care of her children, she still finds time to write her blog frequently about her lifestyle.

Hall is also extremely forthright and open about the way she lives with her family even with all of the activities she does to keep herself busy throughout the week. Not only that as an artist in her thirties, Hall still manages to find time to pursue her artistic endeavors even though she knows that it takes a huge effort to be creative. 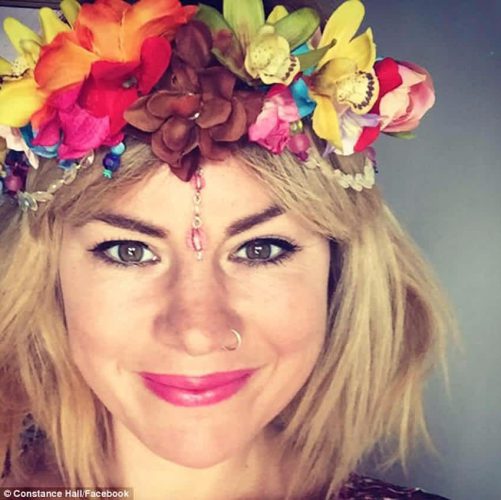 Her blog entries frequently have the message to “urge people to be less judgmental toward others.” Hall wants other people, especially women, to be kinder to moms and not be so ready to condemn or shame others for doing something differently than they may do because moms deal with so much stuff constantly.

Hall’s narrative for today takes place after her family’s trip. Hall posted an image of her young daughter sitting in the grocery cart on Facebook, while in the aisles after they went to the grocery store to purchase food upon returning home to fill up the fridge and pantry. Which was left bare because of the trip out of town. 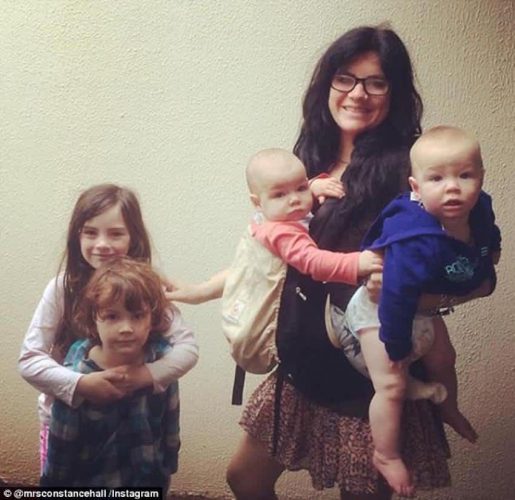 Because she thought it showcased a tender moment with her daughter, Halls shared the photo. However, the internet trolls saw something else, something the mother was doing to her family that was “unhealthy.” The internet trolls then barraged Hall’s image with hateful comments and criticisms that left mom reeling. 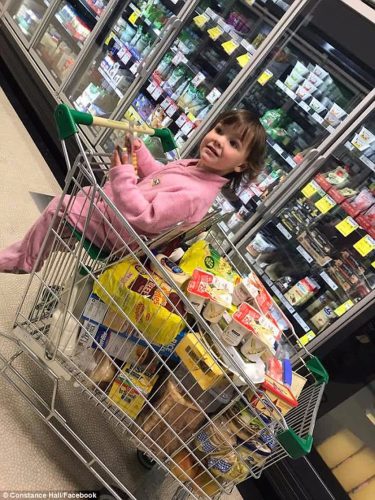 Including people who were quick to criticize the Australian mom for buying so much junk food to satiate her children’s growing appetites, the grocery store image of her daughter was inundated with a lot of attention. Hall and her huge family reside in Perth, Australia. 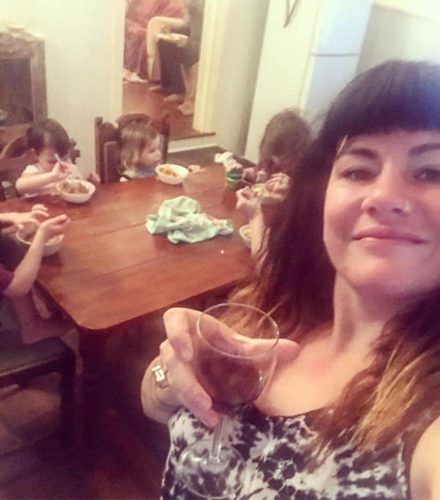 Not only Critics accused Hall of buying “unhealthy” food for her children. They also called Hall “poorly organized,” and didn’t think Hall could do anything right. These critics criticized Hall for the way she stuffed her grocery cart with food. The Strangers also complained that she was doing to get dents in her bread and possibly damaging other food along the way. 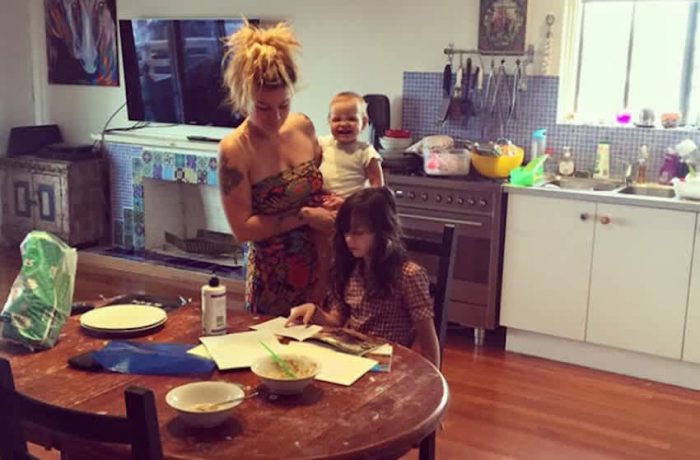 Constance Hall spent $350 on groceries on that particular day in order to feed her family of nine. And because they had hurt her feelings, she decided to address her trolls directly, on Facebook she wrote:

“Getting mom-judged on your anti-mom judging page, then everyone attacks the judge-y mum even though you’re an advocate for women sticking together. And if I was to drink the stiff bottle of scotch that this thread made me want to drink, I’d be judged for that.”

“The bananas and celery and carrots and potatoes and onions and garlic and mandarins and apples aren’t visible in this picture. Should I post the receipt?” She added.

Even while the criticism kept coming in, some courageous mothers stood up for Hall. With one mother wrote, “Seriously peeved about the healthy food comments. I buy my fruit and veg and meat separately to my pantry items, so it may look like I buy junk as well.”