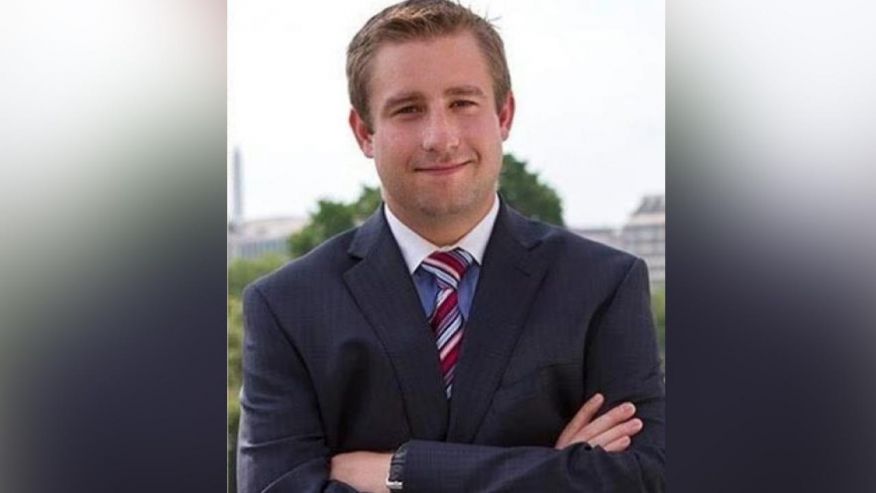 Seth Rich’s parents are not satisfied with the explanations that bot the DC police and the FBI gave them, so they hired a private detective Rod Wheeler, a former DC homicide detective and Fox News contributor and whose private investigation firm was hired by a third party on behalf of Rich’s family to probe the case..  The one huge discovery that he made was that a federal investigator who reviewed the report on Rich’s death found out that Seth Rich had made contact with Wikileaks through  Gavin MacFadyen, a now-deceased American investigative reporter, who also died just about two weeks before the election.  He died of lung cancer says his wife.

Gavin MacFadyen, an American investigative journalist who became an early mentor and defender of the founder of WikiLeaks, Julian Assange, died on Saturday in London, where he lived and spent much of his professional life. He was 76.

The cause was lung cancer, his wife, Susan Benn, said.

Since the 1970s, Mr. MacFadyen produced and directed scores of television documentaries on a wide range of subjects, including neo-Nazi violence, child labor, nuclear proliferation and industrial accidents. Sometimes he worked in disguise.

“I have seen and read the emails between Seth Rich and WikiLeaks,” the federal investigator told Fox News, confirming the MacFadyen connection. He said the emails are in possession of the FBI, while the stalled case is in the hands of the Washington Police Department.

The revelation is consistent with the findings of Rod Wheeler, a former DC homicide detective and Fox News contributor and whose private investigation firm was hired by a third party on behalf of Rich’s family to probe the case. Rich was shot from behind in the wee hours, but was not robbed.

“My investigation up to this point shows there was some degree of email exchange between Seth Rich and WikiLeaks,” Wheeler said. “I do believe that the answers to who murdered Seth Rich sits on his computer on a shelf at the DC police or FBI headquarters.”

The federal investigator, who requested anonymity, said 44,053 emails and 17,761 attachments between Democratic National Committee leaders, spanning from January 2015 through late May 2016, were transferred from Rich to MacFadyen before May 21.

Just 12 days after Rich was murdered, Wikileaks began releasing emails showing that the DNC was actively working against Bernie Sanders in the primaries.  Although Julian Assange has never acknowledged that Rich was the source of his emails, Wikileaks offered a $20,000 reward for the capture of the killer.  There is now a total of $175,000 reward for information leading to the two killers.  But there have been no takers.

Rich’s parents deny their son was involved with Wikileaks despite the evidence.

and The New York Times