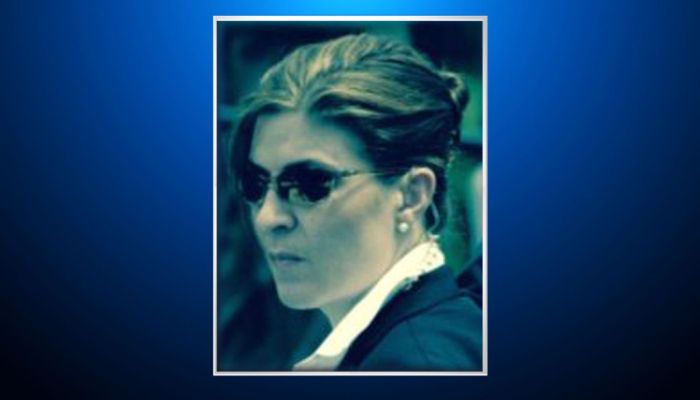 If you were wondering if there are any consequences for Secret Service agents who publicly refuse to perform their sworn duties, now you have an answer: Sorta!

The special agent in charge of the Secret Service’s Denver district who was targeted for a social media post suggesting she wouldn’t “take a bullet” for President Donald Trump has been suspended.

CBS4 has learned that Kerry O’Grady has been suspended from her job with pay.

Suspended with pay. She doesn’t have to go to work, but she’s getting paid anyway. Where I come from, that’s called a vacation. She’s actually being rewarded for publicly refusing to do the job we’re paying her to do.

Will the Secret Service fire this woman, or will they wait until everybody forgets about this and then reinstate her? I’m guessing it’ll be the latter, but maybe they’ll surprise us.

By the way, fellas, good work with the whole JFK thing. Bang-up job.