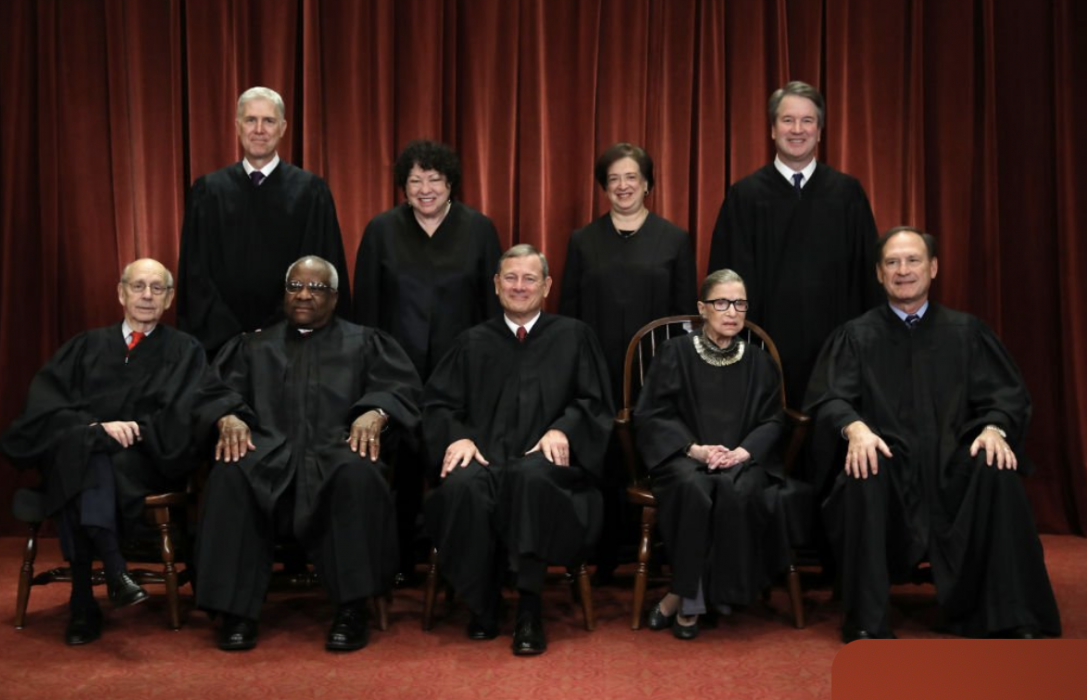 The US Supreme Court reinstated a law making it a felony to allow people to come or stay in the US illegally. The decision was unanimous, 9:0.

According to citizensjournal.us who republished the Epoch Times piece:

The Supreme Court unanimously resurrected a federal law struck down by an appeals court that made it a felony to encourage people to come to or stay illegally in the United States.

The May 7 ruling was a dramatic victory for the Trump administration, which had urged the high court to reverse a 2018 ruling by the 9th Circuit Court of Appeals. President Donald Trump, who has made immigration his signature issue, also favors reducing both illegal and legal immigration, along with cracking down on illegal aliens.

The problem, according to the Supreme Court, was that the lower court selected activist groups to dominate arguments against the law and then accepted their reasons for why it should be invalidated, even though the defendant herself did not raise those same concerns in her defense.

President Trump praised the news also noting that 182 miles of border wall has now been built on the Southern border.