The Supreme Court kept the Trump administration’s claim of authority to limit travel from six “Muslim majority countries” alive for the time being and dashed hope for gun owners seeking redress for their right to bear arms, SCOTUSBlog reported Monday.

“The Supreme Court is letting a limited version of the Trump administration ban on travel from six mostly Muslim countries to take effect, a victory for President Donald Trump in the biggest legal controversy of his young presidency,” the Associated Press confirms. “The court said Monday the ban on visitors from Iran, Libya, Somalia, Sudan, Syria and Yemen could be enforced as long as they lack a ‘credible claim of a bona fide relationship with a person or entity in the United States.’ The justices will hear arguments in the case in October.”

Of significance, Justice Neil Gorsuch joined Justices Clarence Thomas and Samuel Alito in the opinion that “allowed the government to reinstate the ban for all travelers from the six affected countries, regardless of any personal connection that those travelers might have with the United States. Thomas complained that today’s order could prove ‘unworkable,’ requiring government officials to try to figure out whether would-be travelers have enough of an connection to the United States to come here, and could ‘invite a flood of litigation.’”

High court action, or rather, inaction, closed off gun owners’ options for redress closed off, considering political realities. The court denied certiorari, meaning it will not hear the case of Peruta v. California.

Again significantly, Justice Gorsuch agreed with Justice Thomas that the case should have been heard. His actions in both cases alleviate some of the concerns expressed in this column questioning how gun owners could assume Gorsuch’s legal agreement until he clarified his thoughts on the Second Amendment.

“We are disappointed in the Court’s rejection of the appeal in Peruta v. California, which now leaves millions of law-abiding Californians with no ability to bear arms outside the home,” the National Rifle Association said in a statement following the court’s inexcusable abdication of duty. “We look forward to a future Court affirming that the right to keep and bear arms is as much a part of our Constitution as the other enumerated rights that it protects.”

And when will that be? In the mean time, those gun owners are left with two options no free citizens should be expected to choose between: Obey or refuse to comply, and decide which choice endangers life and liberty the least.

Meanwhile, they will continue to live under regimes that deny their right to keep and bear arms while simultaneously offering “sanctuary” to unvettable foreign nationals and illegal aliens. 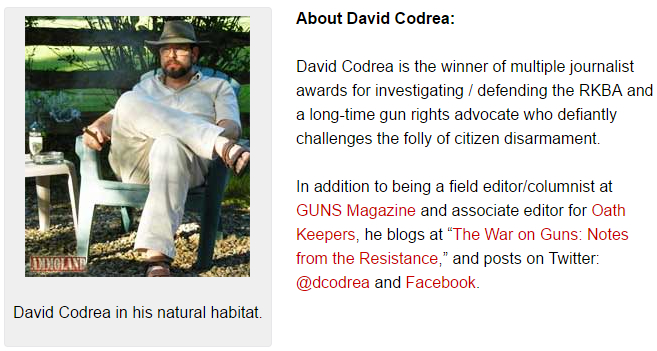