Whether we like it or not, it is undeniable truth that no one can live forever and death is our ultimate destiny.

There are, of course, ways to pass on that are relatively painless. But there are other that are incredibly painful. We’ve all had those “would you rather” conversations when it comes to dying.

A senior scientist at San Francisco’s Exploratorium Museum, Paul Doherty, was on the subject on a recent Reddit thread.  As a scientist who was also on the research team for the Viking Mars expedition, it was inevitable that the answer would be disturbing and frightful.

Doherty paired up with writer Cody Cassidy to dig into the macabre subject of “the most interesting ways you can die.”  Typically, these are not your run-of-the-mill scenarios, like being immolated or falling from the top of a high building. No, Doherty and Cassidy got decidedly creative with their thoughts on the subject.

The pair ponders on the agonizing death that would come from being trapped inside an elevator that was rishing towards a solid floor. Thankfully, they have some advice on this one, “Laying flat on your back is the best way to spread out the G forces evenly through your body. If you’re standing up, your organs may keen falling even though your body has stopped. You should also hope that the elevator fits tightly in its shaft, so the pillow of air below the car slows the fall and the broken elevator cable below can provide some cushioning.” What a charming image. 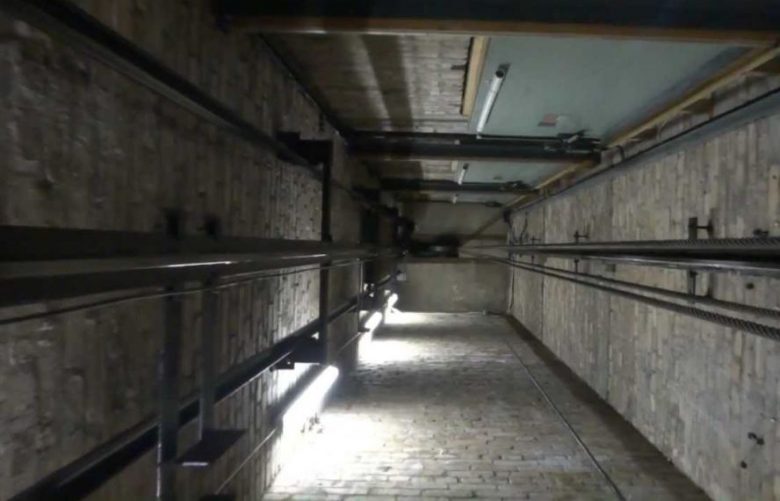 Doherty has the following to say on this acutely distressing form of death: “Let’s assume the neutron star is unnaturally quiet. You’ll be in free fall, and as usual it’s not the fall that kills you. Gravity is stronger at close distances and weaker further away. This means if your head is pointed toward the neutron star it will be pulled towards the star much more strongly than your feet and this tidal force will rip you apart.” Jeez; remind me never to get too close to a neutron star! 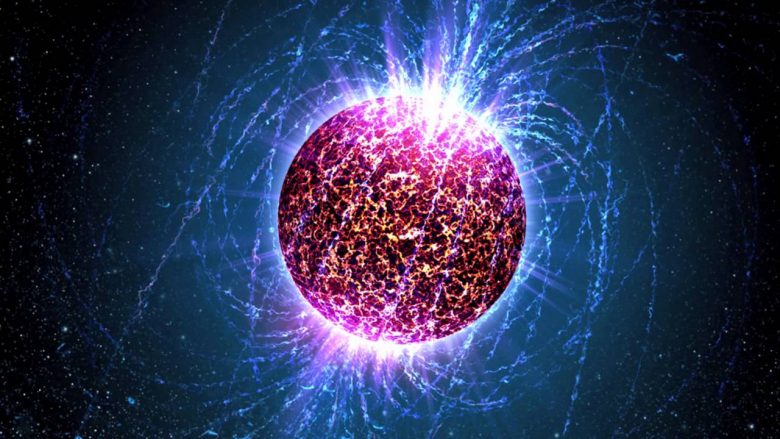 The Mariana Trench is the deepest point of the world’s oceans; true to form the pair of scientists weren’t just going to examine a traditional case of drowning, instead opting to describe what would happen in the most extreme of cases imaginable.

“Fortunately, you’re mostly water, and water is incompressible. So you would retain your basic human shape. The air pockets inside you, namely in your nasal cavity, throat and chest, would be a problem. These would collapse inward, which would [be] fatal. Because you wouldn’t have any air, you wouldn’t float to the surface and you would likely stay at the bottom to be consumed by the bone-eating snot flower, which usually eats whale bones but would probably make an exception in this case.” 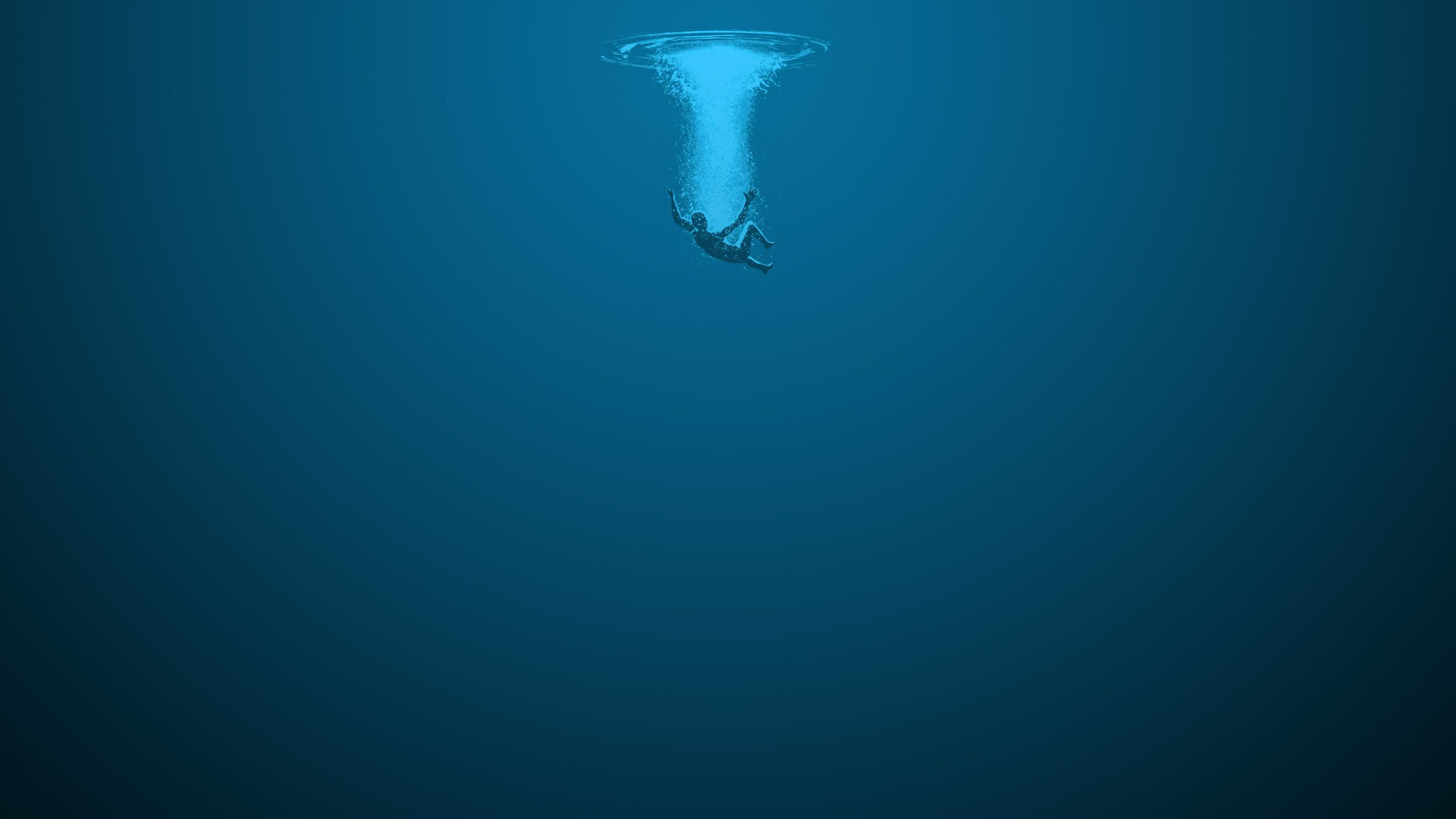