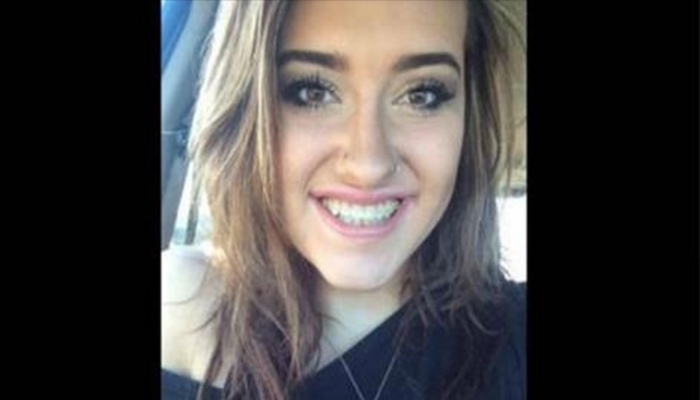 Students are defending a Montana high school girl’s right not to wear a bra at school.

Helena High School senior Kaitlyn Juvik was allegedly asked to change her clothes because somebody complained it was making him or her uncomfortable, KRTV reports.

Juvik was consequently given a dress code violation.

“What I was confronted about was wrong … As long as nothing is showing and you’re covered up, girls should not have to wear a bra,” Juvik said.

Since then, many have grown outraged by the incident, with students protesting and creating a Facebook page called “No Bra, No Problem.”

“The movement for gender equality, women’s rights, & being comfortable. Against discrimination in schools, we focus on the right for girls to go bra-less,” the page’s description reads.

“The fact that I was told it makes people uncomfortable offended me because it’s my body,” Juvik said outside of a gathering in front of the school. “It is my natural body and I’m not sure why that is uncomfortable to somebody.”

GRAPHIC: German Man Has Chilling Last Words For Terrorists Before He Is Beheaded

Male students are also showing their support for Juvik. They plan on wearing bras outside of their clothes in solidarity.

Juvik’s mother explains this protest is about more than just wearing bras — it’s about sexual objectification and body shaming.

“I stand behind my daughter 100%! I am very proud of the point she is trying to make and the movement that she and her friends have created. This movement is not just about wearing/not wearing a bra. Our daughters are body shamed and sexualized on a daily basis. We need to teach them to be comfortable in their own skin and not feel like they have to hide under their clothes. The schools have bigger fish to fry than worrying about whether or not my daughter is wearing a bra! Ask your daughters if they wear a bra on a regular basis, I think you will be surprised by the answer!” 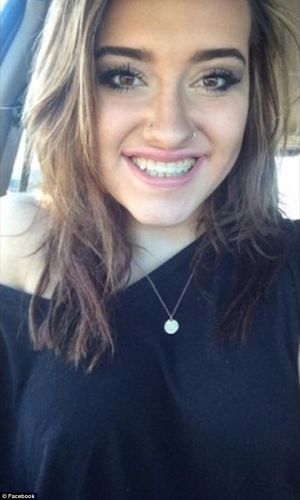 Who do you agree with now that you’ve read the article and seen her photo, the school or Kaitlyn? Leave us a comment on Facebook!