What the majority of people simply do not understand about illegal immigration is that it’s all about permission to be somewhere.

For example, if you snuck into a movie without paying and someone caught you the theater would be well within its rights to kick you out and charge you with trespassing at the very least.

When you take the model of a movie that’s maybe ten dollars a ticket and transpose it to a scene where the person trespassing could possibly be stealing several thousand dollars worth of benefits a year that it takes people that are supposed to be in the United States to qualify for you can see the severity of the situation.

As I have said many times before, we used to go to Canada on vacation almost every summer and every single time even though we didn’t so much as take an extra sugar packet from a coffee shop or speed in broad daylight I am willing to bet that if my mother would have snuck the family into Ontario through the woods the Canadian authorities would have been pretty steamed about that.

The Immigration and Customs Enforcement (ICE) agency in Fiscal Year 2018 deported more than 256,000 illegal aliens out of the United States, including about 6,000 suspected or known gang members.

Between September 2017 and October 2018, ICE agents deported 95,360 illegal aliens living throughout the interior of the U.S. and 160,725 illegal aliens who were caught by Border Patrol crossing into the country.

Most significant are the number of deportations ICE agents conducted for the more than 95,000 illegal aliens who were living throughout the interior of the country. There are anywhere from 11 to 22 million illegal aliens living across the U.S. at any given time, straining the capacity of ICE. 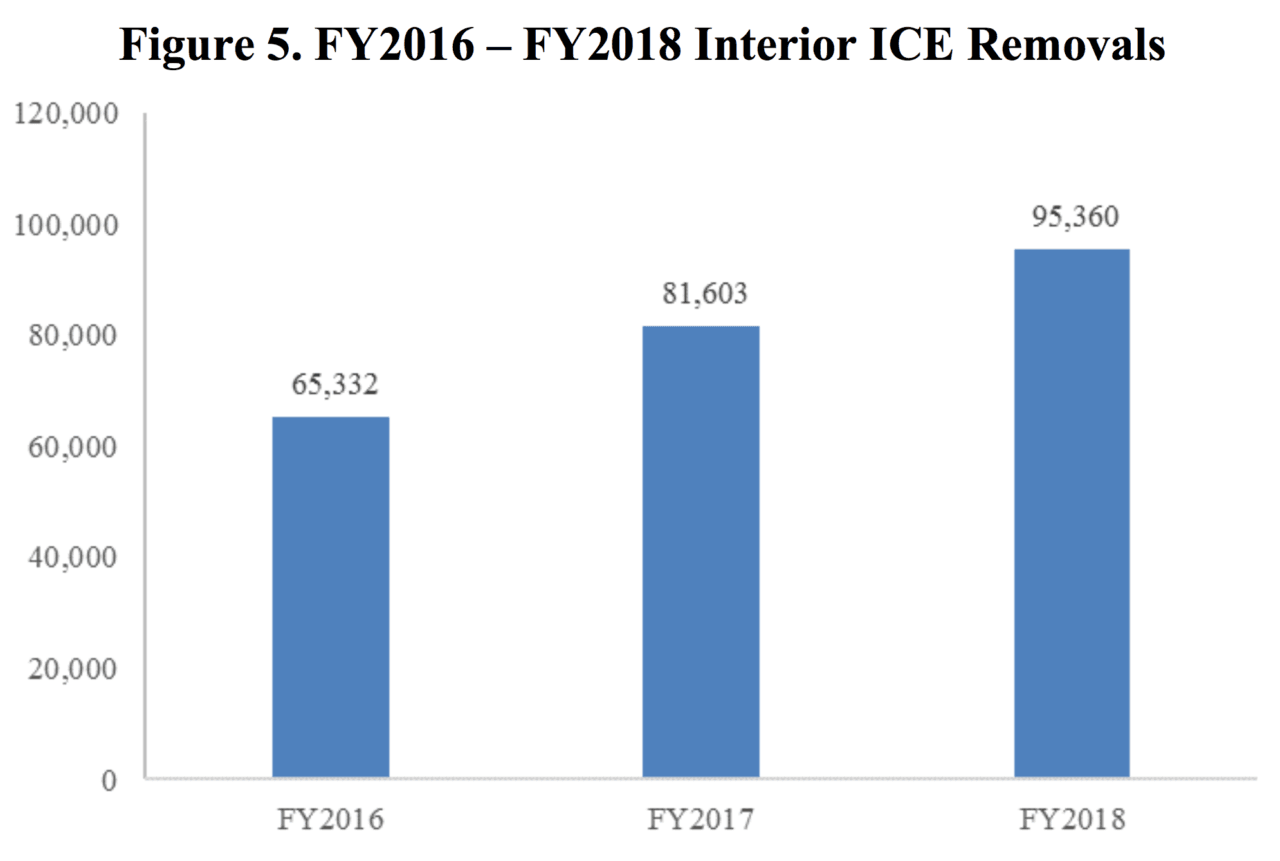 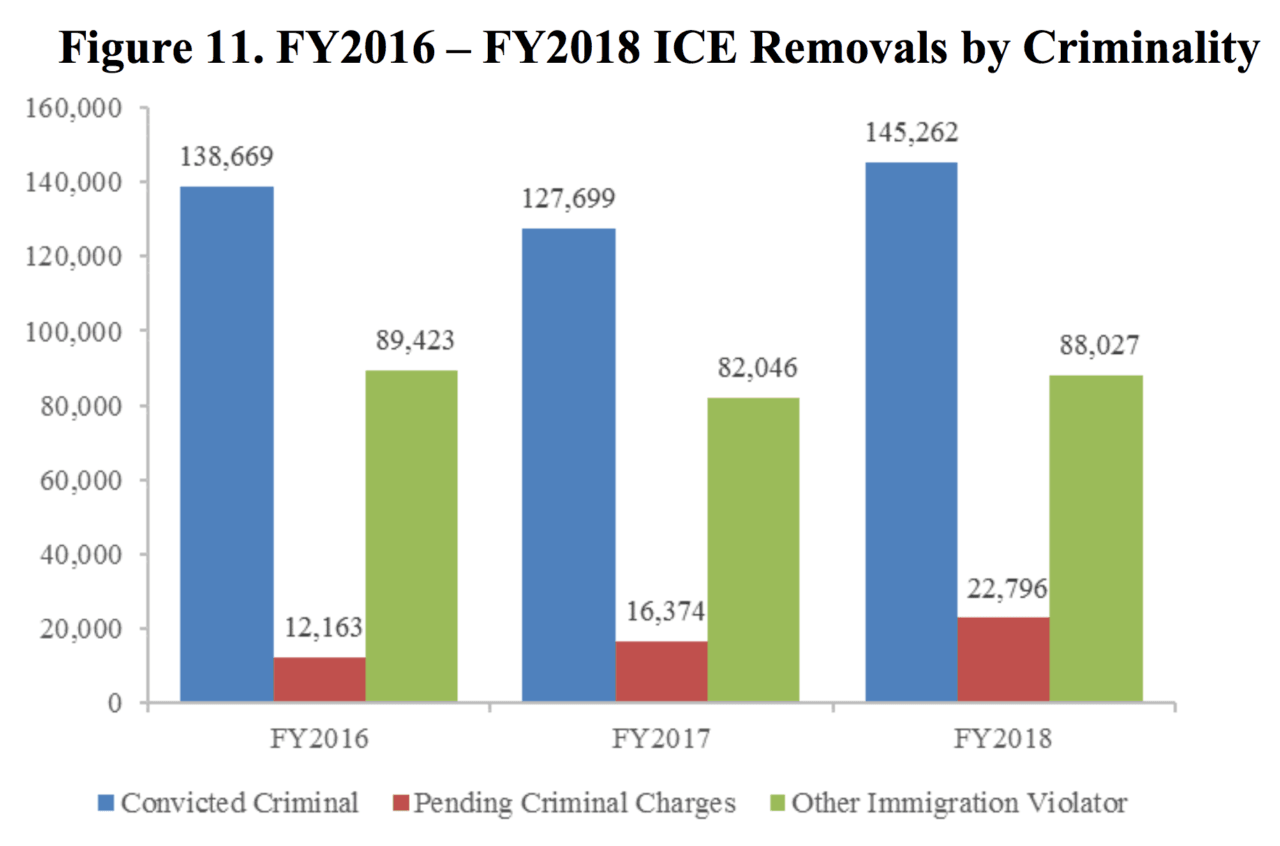