BOMBSHELL: China Interfered in the 2020 Election 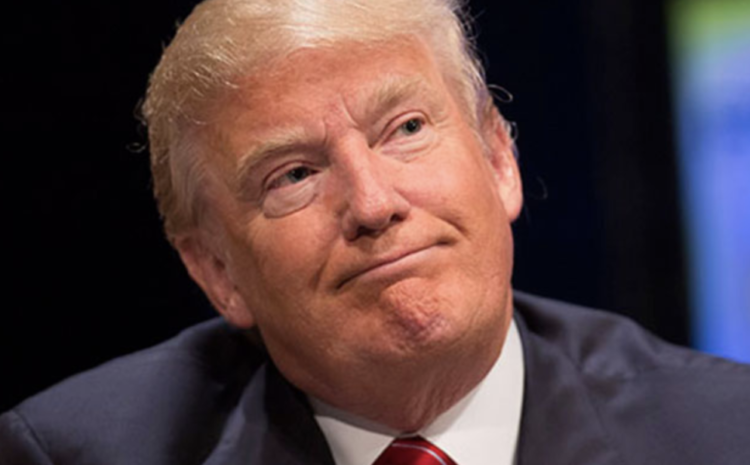 This election is not close to being over.  The President has the US Constitution on his back and this will carry him on to victory.  This won’t be in our time but it will happen soon.

The President’s team believes it has a great case in Michigan related to the tremendous amount of voter and election fraud in this year’s election.   You can’t steal votes and make up votes according to the Constitution.  Elections must be free and without fraud.

Unfortunately for Democrats they knew the only way they could beat President Trump is to commit fraud and they did it in every way imaginable.

The developments were announced by Trump campaign senior legal counsel Jenna Ellis, who said the GOP-led Michigan House would hold its hearing at 9 a.m. on Wednesday.

“We are grateful to Michigan House lawmakers for not rushing to certify inaccurate election results,” Ellis told Just the News. “We are confident they will share the same concerns once they see the extent of the outright fraud and disregard for the law that happened in Michigan and across the nation. Every American should want to know the truth.”

Michigan House Speaker Lee Chatfield, who over the weekend said he feared the state was heading toward a constitutional crisis, did not immediately return a call seeking comment.