Cops deal with people every day.  Most people they deal with are from the bottom of the barrel.  They deal with the sleaze of society so that we don’t have to.  In short, they’ve seen it all.

Even cops say they were shocked by the kind of images 33-year-old David Carey had in his possession.

“The officer gives a full description of the images, which he says were some of the worst he has seen,” said Prosecutor Emma Dowling in court, the Daily Mail reports.

While in court, Carey admitted to 13 offenses spanning from indecent footage possession to creation and distribution from 2012-2016 while living at home with his mother.

In addition to child pornography, Carey owned over 160 images and videos of people engaging in sexual relations with animals.

Judge Stephen Ear added: ‘They are described as extremely offensive.’ The judge has not yet handed out Carey’s sentence; his case has been adjourned until the week of March 20. A psychiatrist will see him in the meantime, while a pre-sentence report will be made. 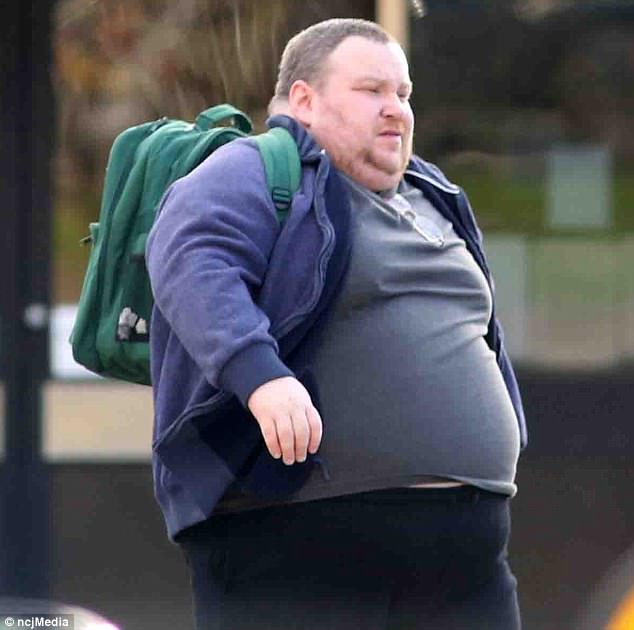