This is a very fluid story and still developing, this is being updated as it comes in…. See photos and reports below.

MIAMI-DADE COUNTY, Fla. – An explosion has been reported at a Florida Power & Light plant in west Miami-Dade County.

Sky 10 was flying as flames and thick smoke could be seen coming from a transformer grid.

Almost 8,000 FPL customers are without power.

People in the area reported hearing an explosion moments before seeing the smoke and flames.

Firefighters are using a ladder truck to douse the flames.

Traffic in the area is being detoured. 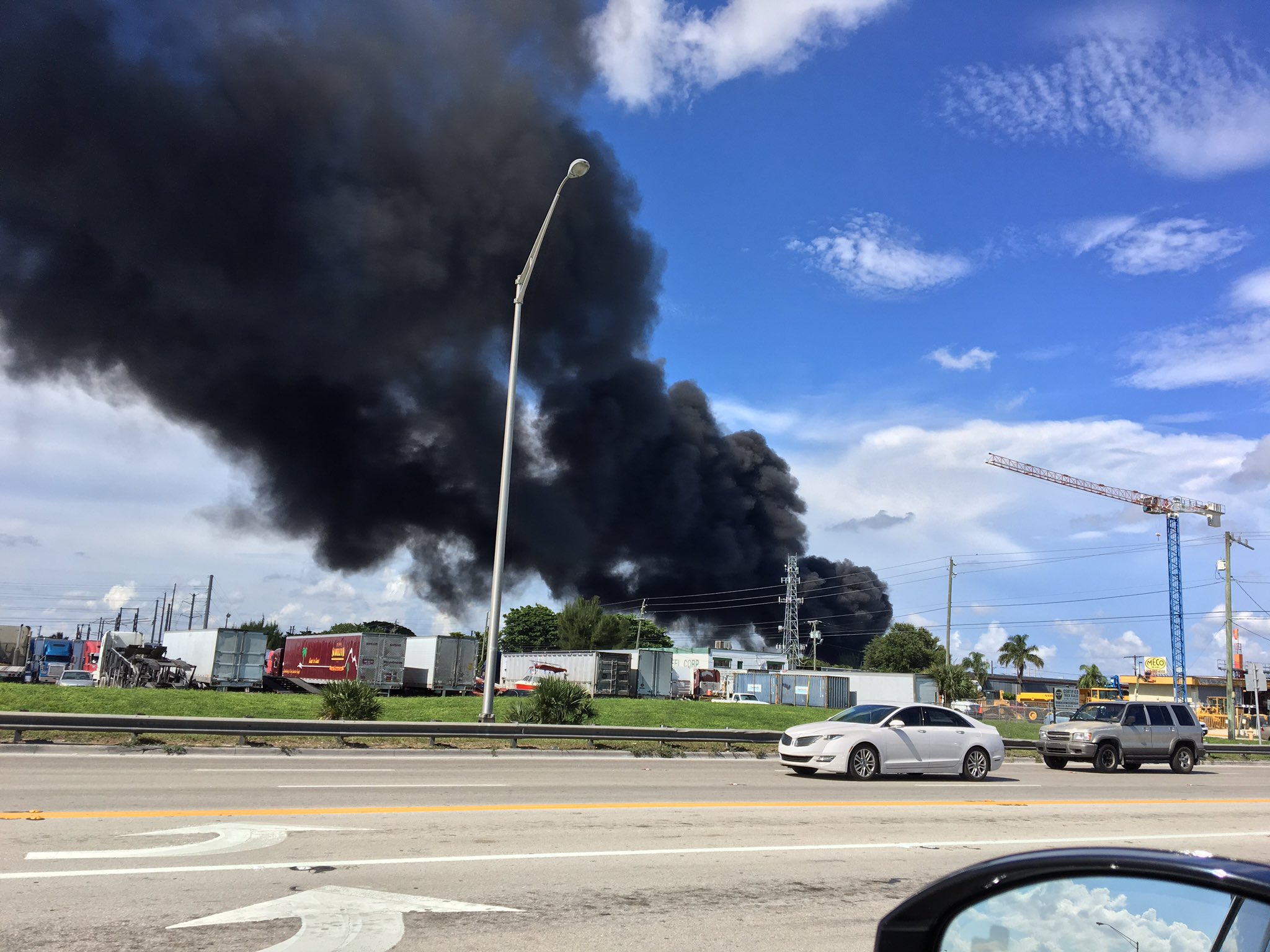 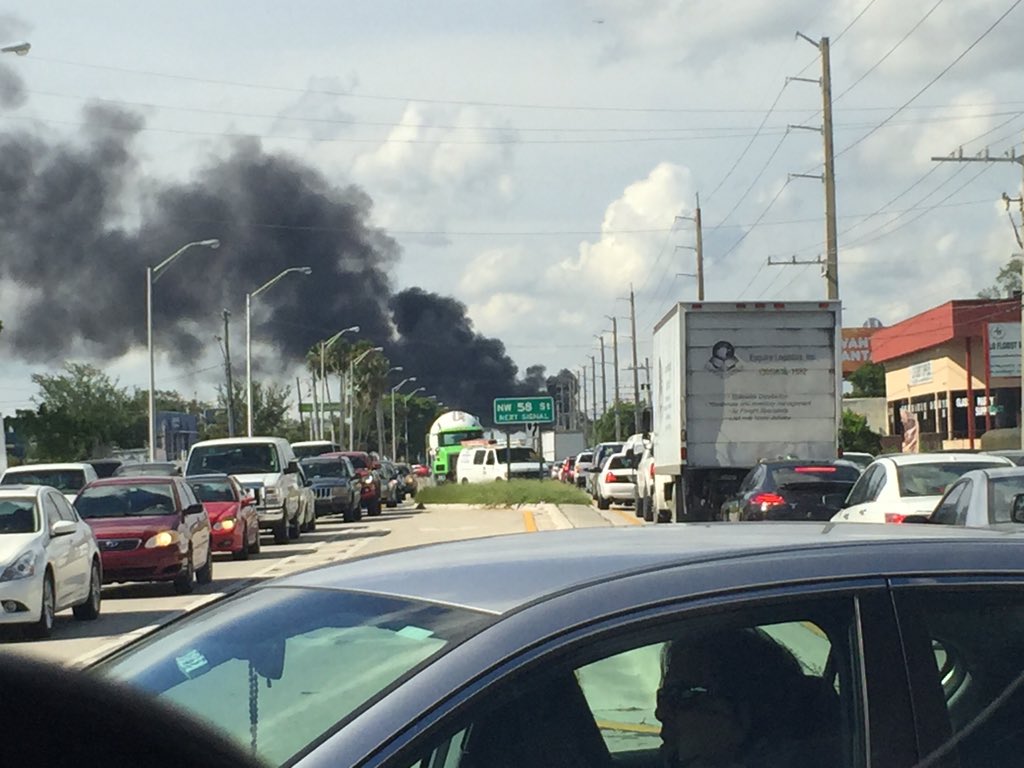 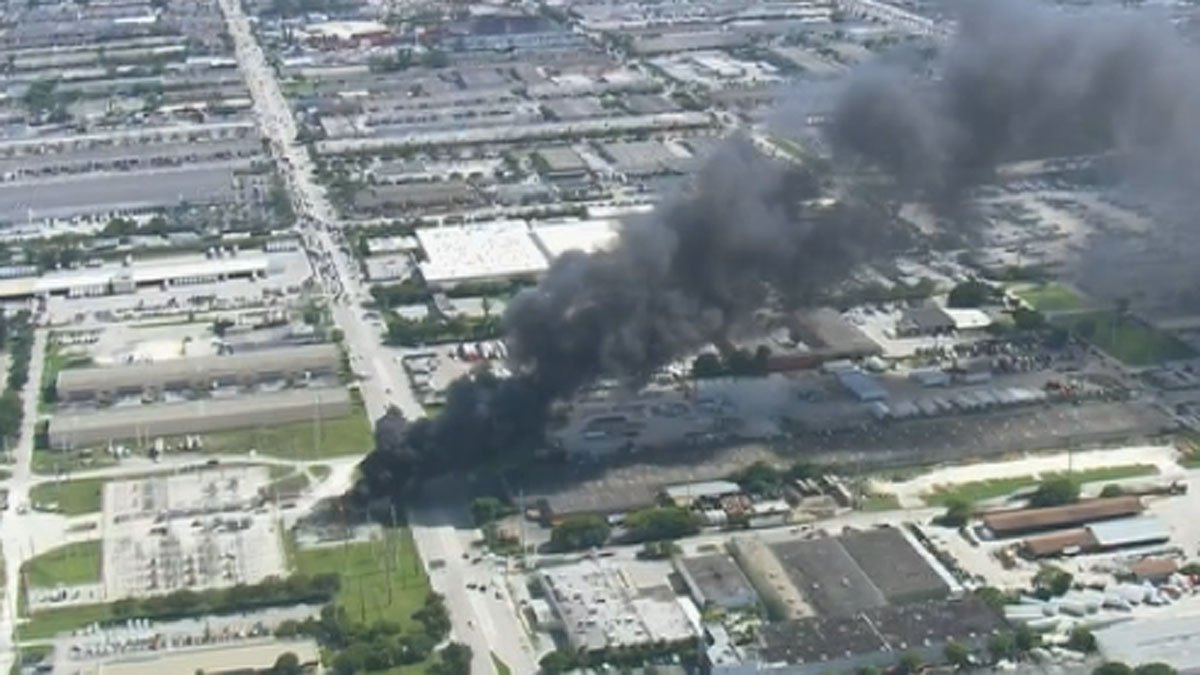