In today’s America, teachers face numerous challenges. Teachers are frequently forced to work after hours and buy their own school supplies due to low salaries and school budgets. Their job is quite difficult and if something “does not seem quite right,” they are frequently the first to face criticism, aside from that they go above and beyond to educate other people’s children.

Now, a history teacher at a North Carolina high school was placed on paid administrative leave because during a lesson on the First Amendment, he allegedly “stomped” the US flag.

Lee Francis was teaching a junior-level American History class at Massey Hill Classical High School about Texas v. Johnson, in which in 1989, the US Supreme Court upheld that the First Amendment protected the desecration of the Stars and Stripes. Meaning that the Supreme Court ruled that protestors had the right to deface the American flag by burning or stomping on it.  Protesters are therefore permitted to do so if they are attempting to make a point, as the Supreme Court also ruled that “symbolic speech” must be protected as well. 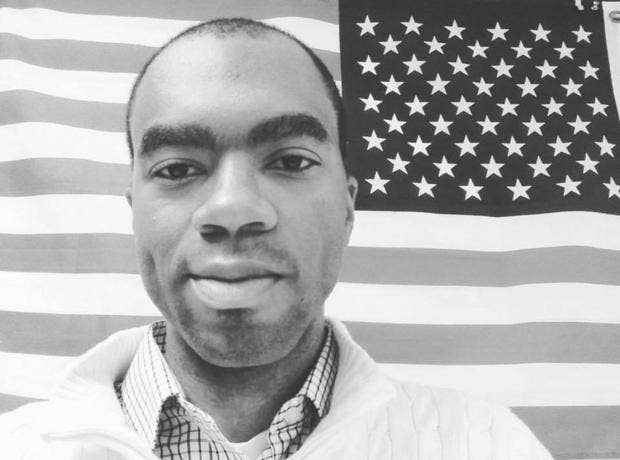 Teacher Francis knew that his lesson would be remembered by children for the rest of their lives. And he wanted to do just that for his students. Despite that, he was aware that his decision to use the contentious act of stomping on an American flag to demonstrate every citizen’s right to free expression would undoubtedly raise some eyebrows.

Now, one mother whose child was not a student in Francis’ class, obtained footage of the demonstration and it was later uploaded to Facebook by the mother, Sara Taylor. 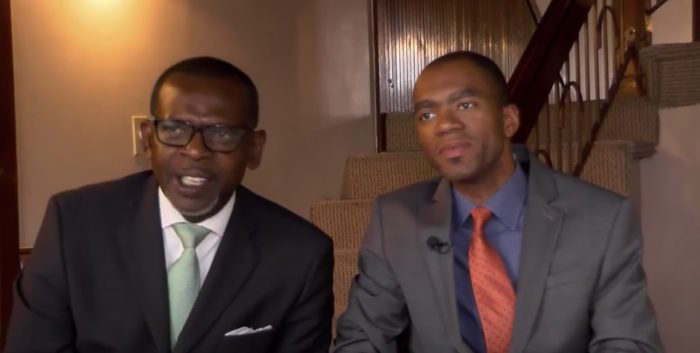 Sara Taylor claimed that Francis asked his students for a lighter and a scissor in a now-deleted Facebook post that received more than 10,000 shares in order to desecrate the flag. And When he didn’t get either, he “took the flag and stomped all over it,” Taylor wrote.“He is saying this was teaching First Amendment rights.”

“Excuse me, THIS is part of their curriculum?!?! That flag might not mean anything to that teacher, but it means a lot to us, and it means a lot to the families who had their service member come home to them in a casket with that flag draped over it.”

Taylor said a few students left the classroom along with the flag and one student requested that it be properly taken care of. 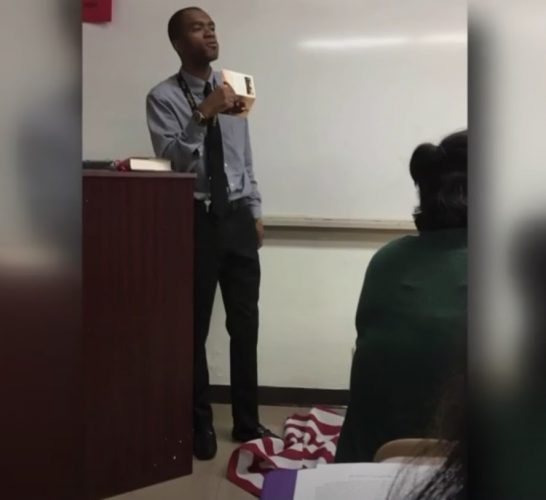 After Taylor’s post was widely shared, many people took to social media to protest Francis’s actions, with some calling for him to be fired.

“I hope someone beat that teacher senseless,” wrote one.

“We should expect more from our educators,” said another.

And after receiving “an enormous amount of complaints” about his actions from multiple parents, Cumberland County Superintendent Frank Till Jr. launched an investigation.

Francis has been suspended, As the investigation, however, concluded.