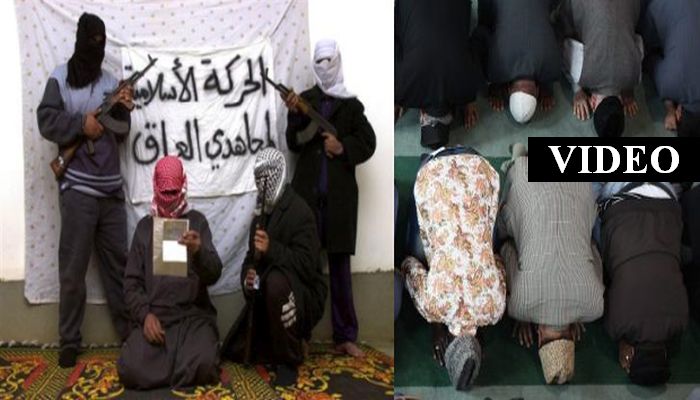 Professor Ruud Koopmans said that there are about 500 million Muslims in the world who are “attached to an arch-conservative Islam which places little worth on the rights of women, homosexuals, and people of other faiths,” and that around 50 million are likely in support of Islamic terrorist attacks, reports the Daily Mail.

This doesn’t mean that all 50 million are going to be terrorists, but that they condone and support radical Islamic terrorism.

Koopmans also added that 50 million was likely an understatement and that it may be even more.

He also talked to the EU on Monday, warning against admitting refugees who can’t be vetted.

“We should therefore be much more cautious about letting everyone come to Europe,” he told RP-Online, also citing studies done on Muslims in Western countries that indicate alarming levels of support for religiously-motivated violence.

“In the Netherlands, the study ‘Salafisme in Nederland’ was published in 2010. Eleven percent of the Dutch Muslims agreed with the statement, ‘There are situations where it is acceptable for me, from the point of view of my religion, that I use violence,’” he said.