The situation with Bill Cosby when it first came to light likely hit a lot of people like a ton of bricks.

For what seemed like forever, he was one of those people who was considered an elder statesman that you could always go to for a wise opinion. As it turns out, he was nothing more than a horrific predator. All the while preaching about the benefits of the family while he was drugging women and then assaulting them.

Since his sentencing last fall, some have wondered what things would be like inside prison for Bill Cosby. Since being incarcerated for drugging and assaulting Andrea Constand he has been said to be in good spirits despite being in a situation that while he truly deserves it is quite different than what he would normally be used to this time of year.

As he is legally blind, the 81-year-old comedian has personal guides to lead him around SCI Phoenix prison, where he uses facilities like the library and yard, according to TMZ.

He is not allowed to have visitors yet, but gets daily calls from his wife, Camille, with the calls lasting just a few minutes. He can have a personal tablet for music or games, but will not have internet access, according to corrections spokeswoman Amy Worden. 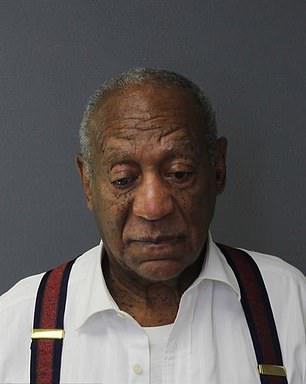 Worden spoke of the assistance the actor is getting, sharing: “There are several inmate staff assigned to assist Mr. Cosby for several hours a day. This is standard procedure for any elderly or infirm inmate who needs assistance getting around.”

Cosby’s lawyers will work to appeal his conviction, but Michelle Dempsey, a Villanova University law professor remarked, “I don’t think that they have any significant likelihood of winning this appeal,” adding, “The evidence was solid, and the standard in Pennsylvania is clear.”

In total, more than 50 women have accused Cosby of sexual abuse, but only Constand’s allegations were recent enough for Cosby to be prosecuted. 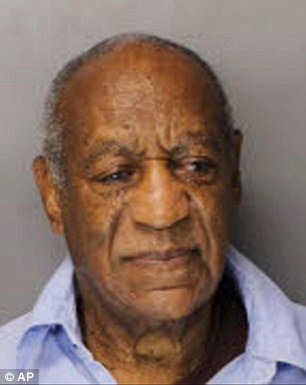 Cosby is currently being held in a single cell next to the infirmary at the 3,830 bed maximum security prison that began operations this year. 1,200 full-time employees work at SCI Phoenix, which offers sex offender treatment, victim awareness and impact of crime classes.

Cosby’s publicist, Andrew Wyatt, noted, “His attitude is great; Mr. Cosby is a very strong human being. He had prepared himself for this moment.”

Of the move to general population, Wyatt remarked: “They’re not putting him in (anytime) time soon, because he can’t see who is coming towards him, he can’t see objects or persons or even colors.” 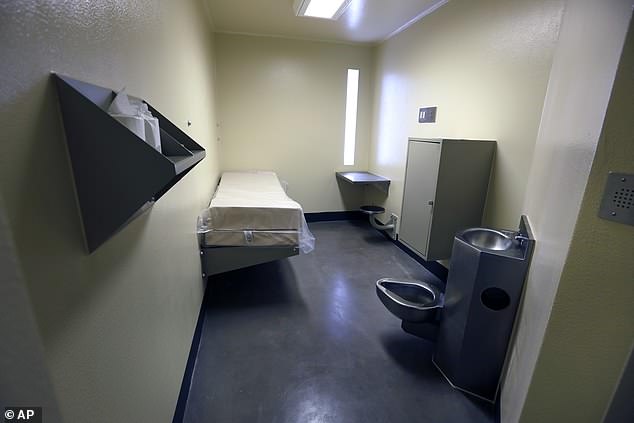 He added: “He said they’re not being mean to him or anything, they’ve treated him with respect, everyone has been respectful. He feels safe.”