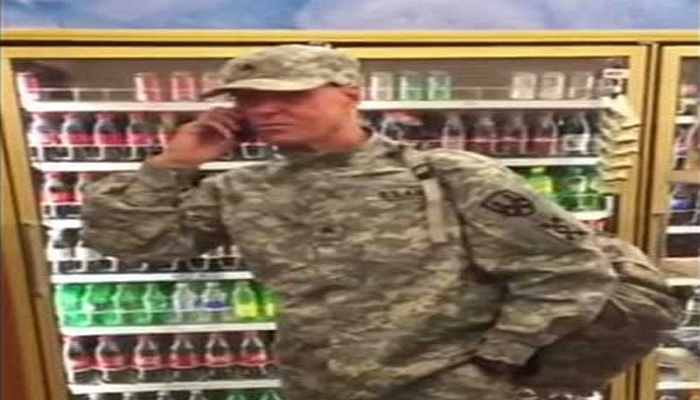 In yet another shameful account of stolen valor a man in Gretna, Nebraska has been busted. The impostor was using his “military service” as his pitch and begging for money when a current reservist and veteran decided to take matters into his own hands and confront the fake.

The veteran, having served in both the U.S. Marine Corps and the Army during Operation Enduring Freedom, spotted the stolen valor phony at a convenience store. Not only was this ‘soldier’ clearly an impostor but he also had the audacity to argue with an actual veteran regarding the credibility of his poorly assembled ‘uniform.’

As more and more veterans look out for stolen valor it is becoming more popular to protect the integrity of military service. Check out this Nebraska confrontation below: