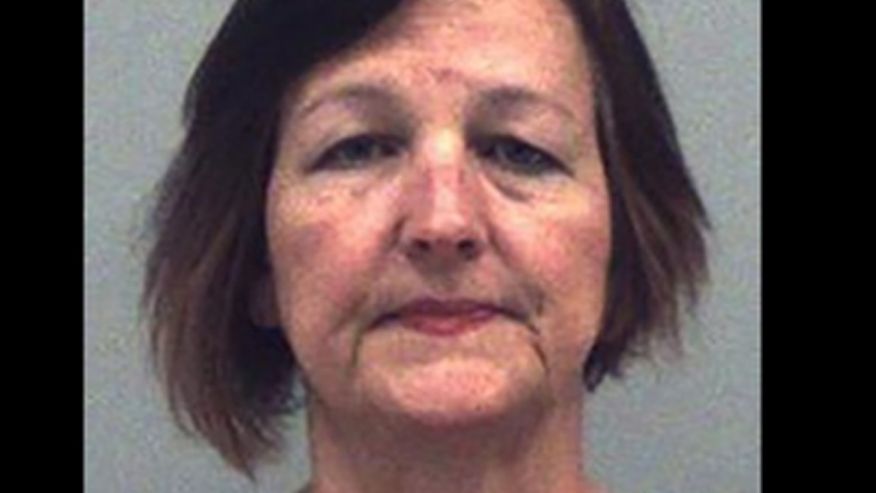 Therese Gunn, the 54-year-old former teacher at South Gwinnett High School, said that a 17 year old student pressured her like a used car salesman to convince her to have sex with him.  The judge didn’t buy the argument.  He sentenced her to 90 days in prison and ten years of probation.

“I don’t find that you’re the kind of person that needs to be warehoused for years,   “We get those cases and we get them out of society as long as we can. You’re not one of those. But you clearly betrayed the trust that you had of parents, this parent, putting this child in your care.”

Under Georgia law, any sexual contact between someone with a supervisory role is illegal, even if the encounter is consensual, the report said. The student in this case told the court that Gunn “made [his] adolescence a living hell.”

Gunn is the fourth teacher from Gwinnett who has been arrested on sex-related charges stemming from the 2015-16 school year, the paper said. She resigned in 2016.

The Gwinnett Daily Post, citing the police report, said the relationship began in March 2016 and spanned less than two months. Some of the sexual activity occurred at the school and at Gunn’s home, the report said.

A detective learned that Gunn hosted a party at her home and allowed the 17-yeard and two female students to some marijuana, the report said. She reportedly joined them.

“She regrets very much the pain she caused to the victim and his family as well as her own family and friends,” he said.