Their marriage came just a few years after the mother married her own son. 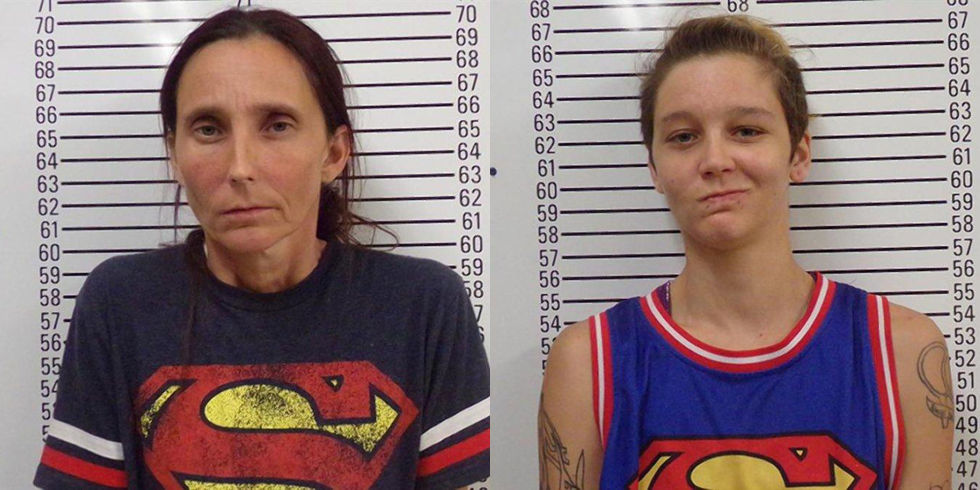 An Oklahoma woman and her daughter were charged with incest for getting legally married in the state this year. Patricia Ann Spann, 43, had married her daughter, 25-year-old Misty Velvet Dawn Spann after she had previously married her own son a few years ago, the Associated Press reports.

Authorities learned about the second marriage after they conducted a child welfare investigation around the kids in the Spanns’ home, according to KFOR-TV.

Patricia, who lost custody of Misty and her two brothers, reunited with her daughter two years ago, and “they hit it off,” according to the Lawton Constitution. Patricia thought that marrying Misty was permissible because her name wasn’t on her daughter’s birth certificate; she listed her last name as “Clayton” on her marriage license. Both women, who were aware of their biological relationship, have considered requesting an annulment because of it.

During their arrests, police figured out that Patricia had also married one of her sons back in 2008; the marriage was annulled a year later, citing “incest” as the reason. The motive for both marriages is unclear.

Oklahoma law calls marrying a close relative incest even if the relationship is not sexual. Incest is considered a felony and could lead to a sentence of up to 10 years in prison. The two have pleaded not guilty, according to the Duncan Banner. Both women are being held on $10,000 bonds.

One look at the pictures and you can pretty much figure out that the marriages were done to skirt a state or federal law.  Somehow, they would make money off this deal.  Either way, these people are mentally ill.  You have to be to go through the official process of getting married to your daughter, son, mom.