Investigators in South Carolina have revealed that a mother used a gun she stole from her parents to shoot dead her two children, a woman she believed to be her estranged husband’s new girlfriend and then herself as part of an elaborate revenge plot. Pickens County Chief Deputy Creed Hashe said 36-year-old Jessica Edens called her estranged husband twice on July 13 – once around the time she killed her son and daughter, and again before committing suicide. 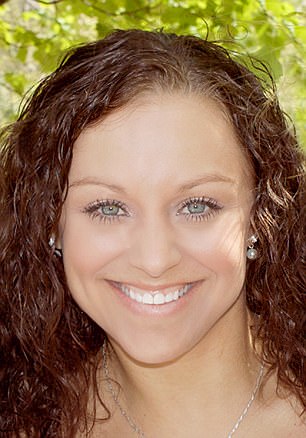 Hashe said in a news release Monday that text messages show Jessica Edens making plans to ‘create everlasting consequences’ for her estranged husband, Benjamin Edens, after a Family Court hearing over the custody of their daughter, which left her feeling ‘distraught.’

The investigation has confirmed that Jessica Edens drove her black Jeep SUV directly from the parking garage in Greenville just moments after Rahme was murdered near the Greenville-Pickens Speedway, where it was later discovered by a passing motorist.

Based on a phone call made by Mrs Edens to her husband while he was in the presence of Greenville authorities, along with other evidence, it is believed siblings Hayden and Harper were shot by their mother while seated in the rear cargo area of the SUV. There were no signs of a struggle. 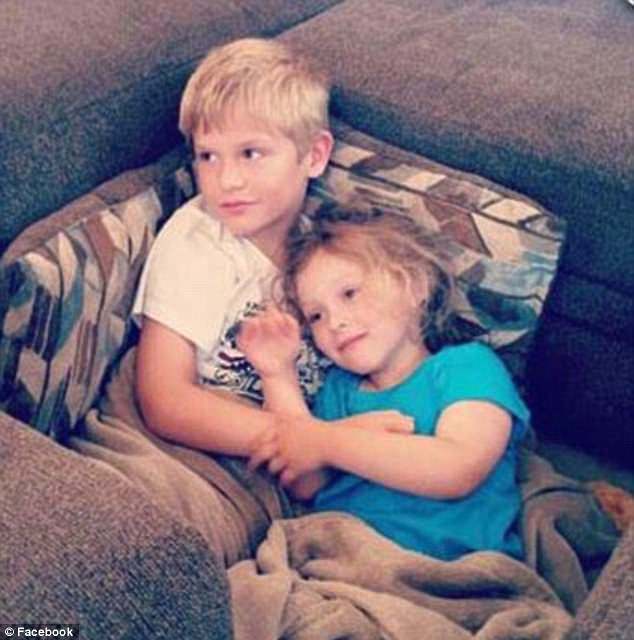 Detectives believe the mother killed her children before she made what would be her final phone call to her husband, and then she turned the gun on herself as she sat in the backseat of the Jeep with their bodies.

As previously reported, first responders found the Jeep locked and with the engine still running at around 5pm on July 13. Deputies used a baton to break the driver’s side window in order to get inside. There, they found Edens, her son and daughter all dead.

Autopsies performed on the deceased the following day determined that each person had a single gunshot wound to the head. A statement from Sheriff Rick Clark read, in part: ‘As we struggle to understand how a parent could possibly come to a decision such as this, we have to focus on tomorrow and the opportunity to provide services and solutions to those that feel that their life and the lives of their loved ones must end in order to find peace.’