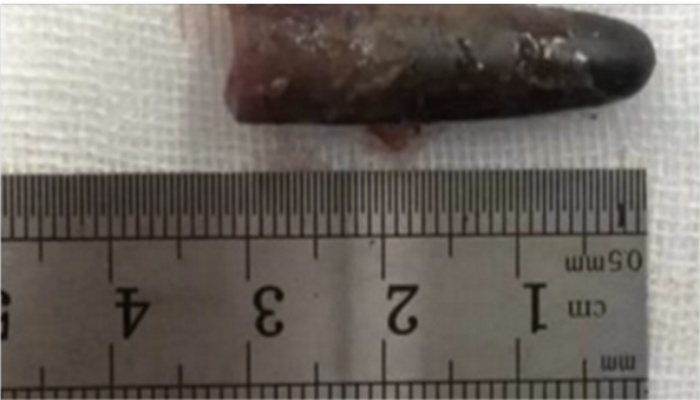 A man in China was shocked to discover, thanks to an X-ray, that one of his lungs had apparently disappeared.

According to reports, 32-year-old Yu Hang went to the Sir Run Run Shaw Hospital School of Medicine in Zhejiang Province complaining of a cold that wouldn’t go away. Doctors took an X-ray, leading them to discover his left lung is missing, reported People’s Daily Online.

Yu subsequently said he’d accidentally swallowed a plastic pen cap 20 years ago, when he was a child, but never sought medical attention because it didn’t bother him. 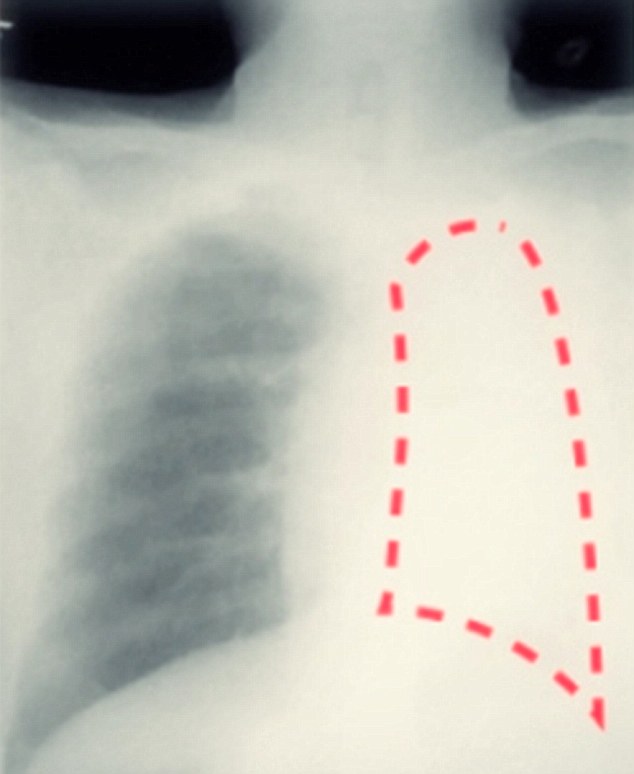 Surgeons later removed the cap and discovered the lung had shriveled to the point of no longer being functional.

“We found that his left lung was completely blocked, causing a partial collapse of the windpipe, with the other side having a ball-shaped growth,” Dr. Chen Enguo said. 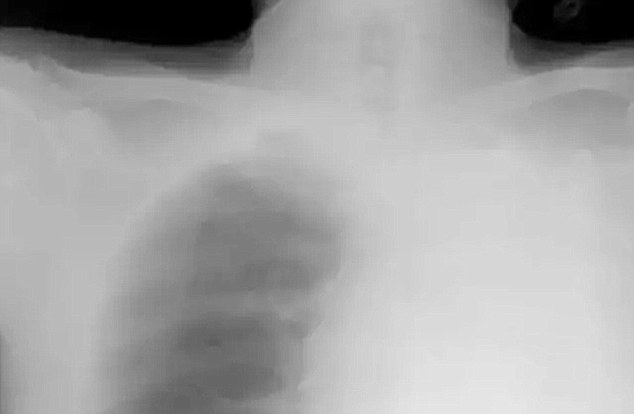 Yu said he was shocked by the condition his lung was in, reports Daily Mail.

“All these years, I have never felt any problems with my lungs or chest tightness, shortness of breath or other lung problems,” he said.