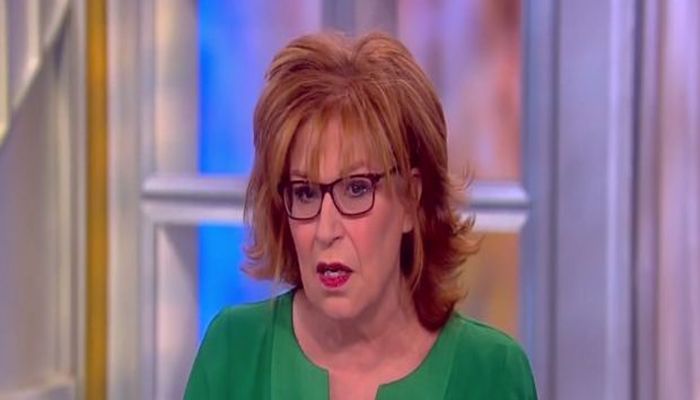 Joy Behar argued on Friday’s episode of “The View” that President Trump’s budget makes cuts to the Department of Education in a ploy to make us all “as dumb as he is.”

She made a joke tying St. Patrick’s Day to Trump’s budget proposal, which would cut the department by 13 percent. “They often on this day celebrate what they say [is] the luck of the Irish. Of course, if you’re elderly, sick or poor, your luck has just run out.”

Her co-hosts remarked on how quickly she managed to bring Trump into their St. Patrick’s Day episode, and she followed up by saying, “he wants to cut clean water, he wants to stop helping old people and public education, so we can all be as dumb as he is!”