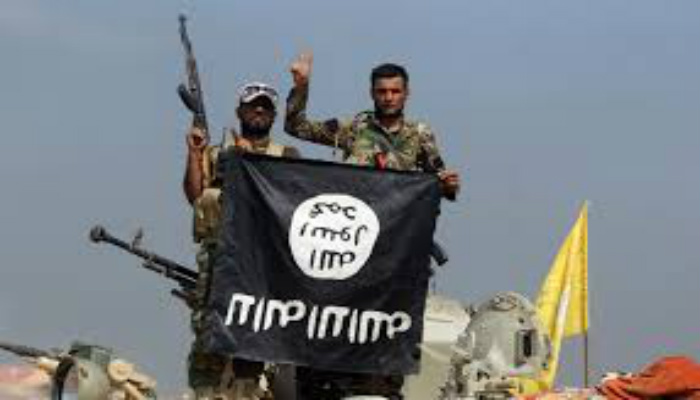 There is nothing ISIS has ever done that can be considered good, but some stories are more brutal than others, and this is one of those stories. It’s important to hear these accounts so we can remember to stand strong in our resolve to bring these evil people down once and for all.

According to an Iraqi politician, a Yazidi sex slave was unknowingly fed her murdered and cooked one-year-old son after being starved and tortured by her barbaric ISIS captors.

During a TV interview with Egypt’s Extra News on Monday, Vian Dakhil, the only Yazidi member of the Iraqi parliament, described the devastating report.

“One of the women whom we managed to retrieve from ISIS said that she was held in a cellar for three days without food or water,” she said.

“Afterwards, they brought her a plate of rice and meat. She ate the food because she was very hungry,” Dakhil continued, according to a translation by Middle East Media Research Institute. “When she was finished they said to her: ‘We cooked your 1-year-old son that we took from you, and this is what you just ate.'”

The ISIS captors apparently believed the woman was a devil worshiper, due to her Yazidi religion. Such women are typical targets of ISIS members, often used for sex slavery.

During the interview, Dakhil, fighting back tears, recalled a captured 10-year-old girl being raped to death in front of her five sisters and father.

“One of the girls said that they took six of her sisters,” she said. “Her youngest sister, a 10-year-old girl, was raped to death in front of her father and sisters. She was 10 years old.”