Mosul has fallen and ISIS is in disarray and it’s terrorists are trying anything to escape the opposition forces.  One thought he had the perfect disguise.  He donned a padded bra, women’s clothing, powdered his face, used eye shadow and lipstick.  He might have escaped had he not forgotten to do one very important thing…shave. 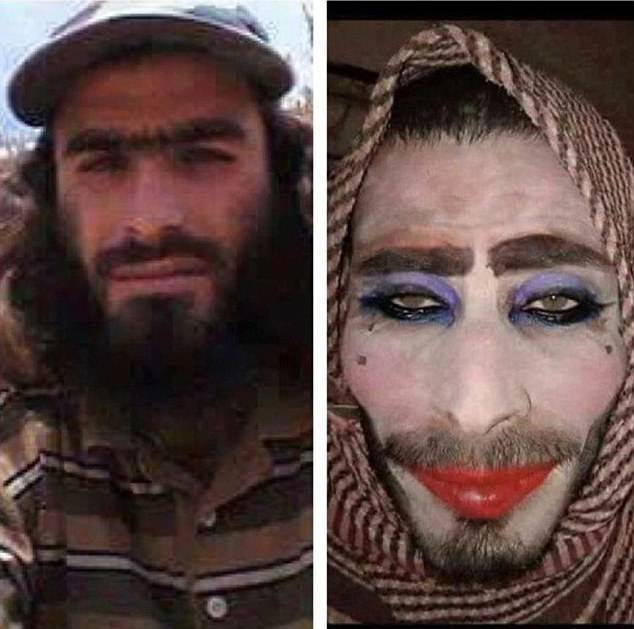 In photos released by the Iraqi army after his capture, the man can be seen to have slathered on powder, eyeshadow and lipstick, even adding some beauty spots.
But the large moustache and beard as well as full eyebrows, rather give the game away.

Other photos released by the army show the men in padded bras as they try to slip through the net and out of the city.

Mosul’s Old City, which once stood as a neighborhood of densely built alleyways and homes on winding lanes, has been reduced to rubble by a months-long war to root out the Islamic State. 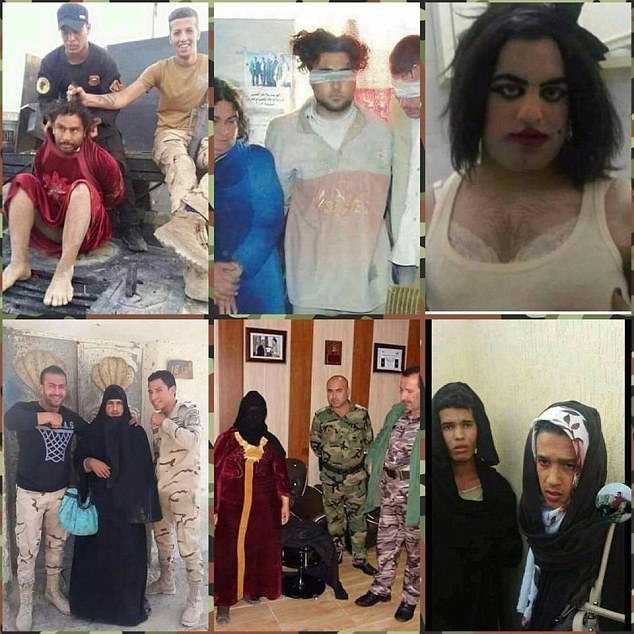 Nearly a third of the Old City – more than 5,000 buildings – was damaged or destroyed in the final three weeks of bombardment up to July 8, according to a survey by UN Habitat using satellite imagery.

Across the city, 10,000 buildings were damaged over the course of the war, the large majority in western Mosul, the scene of the most intense artillery,

airstrikes and fighting during the past five months. The survey only covers damage visible in satellite photos, meaning the real number is likely higher.

It took Iraq’s US-backed forces nearly nine months to wrest Mosul from the Islamic State group, and the cost was enormous destruction, especially in the western part of the city. Mosul was finally liberated on July 10.

Residents of the city have been left rebuilding their lives from the rubble left from multiple bombings as they use a temporary bridge to get over the Tigris river.