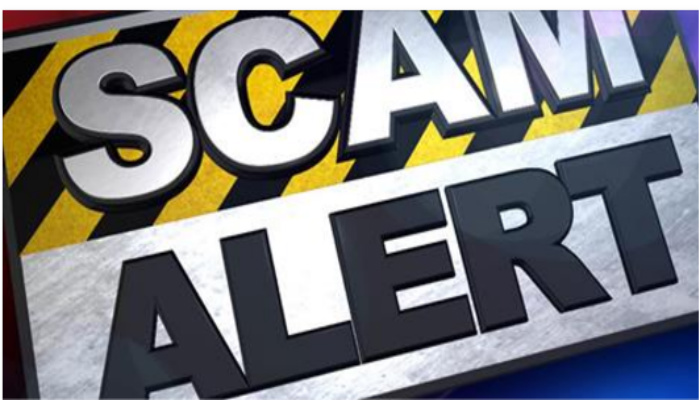 It seems that scams involving cell phones are becoming more and more prevalent in our society.

While most people refuse to answer numbers they don’t recognize, others are not so cautious. People are being scammed and taken advantage of by criminals who attempt to steal their personal information, all from a simple phone call.

Joseph Steinberg, the CEO of SecureMySocial, says there are a few important things to remember before answering your phone if you don’t recognize the number. According to him, the goal of the scammer is to get you to call them back.

Sometimes they will even stay on the line with you and not say anything, or use a disturbing sound to capture your attention. All in an effort to keep you on the line and charge massive amounts of money.

Recently, a new report also came out concerning certain area codes scammers like to use.

So, would you like to know what area codes are most at risk for being scams? Protect yourself and memorize these area codes!

“Any phone number that starts with 473 is most likely a scam. “The name ‘473 scam’ comes from the fact that criminals have been known to use caller IDs with the area code 473–which appears to be domestic, but is actually the area code for the island of Grenada and several other islands outside the United States,” Steinberg writes.

A full list of suspicious area codes can be read HERE