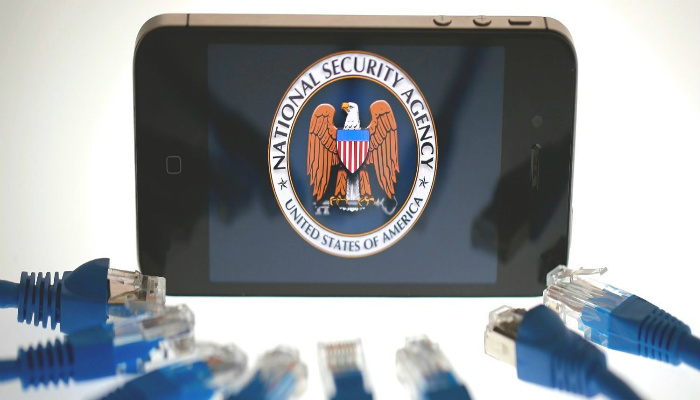 The attacker, Abdulkadir Masharipov, was an Uzbekistan citizen who eluded Turkish authorities for nearly 15 days. His arrest followed a major manhunt by Turkish authorities within its own capital, and was likely significantly bolstered by information from the NSA. Masharipov was reportedly a member of a network of central asian Islamic extremists based out of Turkey, and confessed to carrying out the attack in the name of ISIS.

Masharipov killed nearly 40 people at an Istanbul nightclub on New Years Eve 2017 in one of the worst terror attacks to hit Turkey. His arrest highlighted the enduring presence of ISIS terrorist cells within Turkey, which shares an at-times porous border with Syria.

The NSA is legally authorized by the U.S. Congress to collect the communications of foreigners abroad from U.S. companies for any intelligence purpose. Masharipov may have already been on the NSA and U.S. intelligence agencies’ radars after he traveled to Afghanistan for militant training with another terrorist organization, before pledging his allegiance to ISIS.

The revelation of the NSA’s role in assisting Turkey with Masharipov’s arrest comes amid lobbying by the U.S. intelligence community to extend its legal authority to continue warrantless surveillance in some instances. Intelligence officials highlighted the role that the program played in nabbing ISIS recruiters and terrorists actively trying to procure materials for an imminent attack.