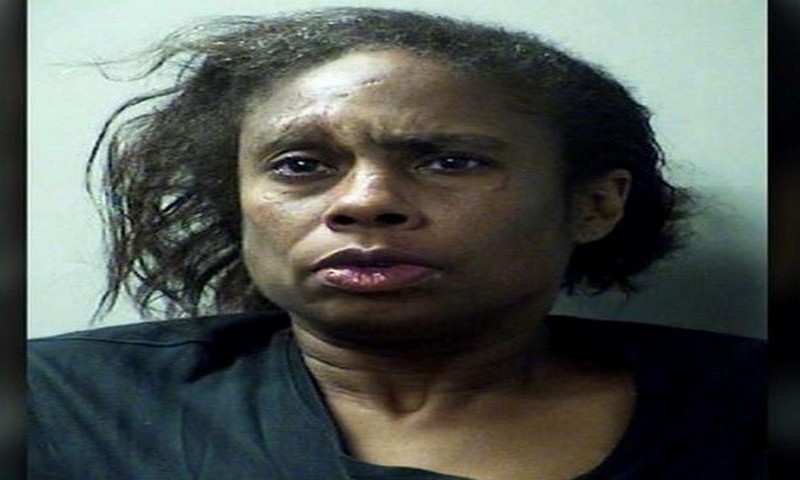 Can stealing $60 worth of laundry detergent send you back to prison, even with a President Obama get out of jail free clemency executive order? Of, course it can. A Texas woman who received one of the former president’s commutations last year found out the hard way that crime in the Lone Star state does not pay, according to the Detroit Free Press.

Perhaps, Obama and his Clemency granting administration checkers should have spent more time on vetting when the leftist president granted a record 1,715 clemencies to individuals including Carol Denise Richardson, 49, and 568 other incarcerated individuals. Richardson was arrested in the Houston suburb of Pasadena for theft and for violation of several other conditions that were conditions of her release.

Of course, Obama explained his sky-high number of clemency orders as a way of balancing the scales of justice because he felt non-violent drug offenders who had been locked up under strict sentencing laws deserved a break. But for Richardson, receiving a presidential gift for a life sentence apparently meant less to her than waiting to score more crack to sell.

Were any lessons learned by the former inmate when she once again breathed the fresh air of freedom outside of the slammer. Assistant U.S. Attorney Ted Imperato does not think so. He emphasized, “This defendant was literally given a second chance to become a productive member of society and has wasted it,” according to the Houston Chronicle. He added, “She has clearly shown a willful disregard for the law and must face the consequences for her crimes and actions.”

Richardson took up residency in federal prison in June of 2006 after a federal jury convicted her of conspiracy to possess with intent to distribute 50 grams or more of crack cocaine and two counts of possession with intent to distribute the drug. Since Richardson’s background was riddled with a variety of criminal activities she was sentenced to life in prison…orange jumpsuit mandatory.

The woman who just could not “Just say No” embarked on her previous criminal activities until she was arrested April 13 by Pasadena law enforcement. According to the Houston Chronicle U.S. District Judge Keith Ellison told her that she had wasted a rare opportunity and then ordered the former convicted drug dealer to back to federal prison for 14 months. She cried Crocodile tears at the sentencing.