Erin McAuliffe a 25-year-old math teacher at a North Carolina public charter school was fired and arrested after it was made known that she was having sex with at least three of her students.  Rocky Mount Preparatory fired McAuliffe and the next day informed the police about what they had discovered.  McAuliffe had been dating two seventeen year old high school students and another one who is sixteen.

Detectives with the Rocky Mount Police Department conducted interviews with students and staff at the school, which has 1,300 students from kindergarten to 12th grade, before obtaining a warrant for McAuliffe’s arrest this week.

According to police, the math teacher’s alleged sexual encounters with the three students all took place off campus.

School administrators at Rocky Mount Prep said that the 25-year-old educator was fired on May 4, a day before police were tipped off about her alleged dalliances with minors.

Police said two of the victims are 17 years old and the third is 16 years old, reported the station WNCN.

According to her LinkedIn profile, McAuliffe graduated from Methodist University in 2014 with a Bachelor’s degree in mathematics.

She was hired at Rocky Mount Prep in August 2016 after a brief stint as a data analyst at a San Diego-based law firm.

McAuliffe’s social media posts suggest that she is not married and lives in Rocky Mount with a dog and a cat. 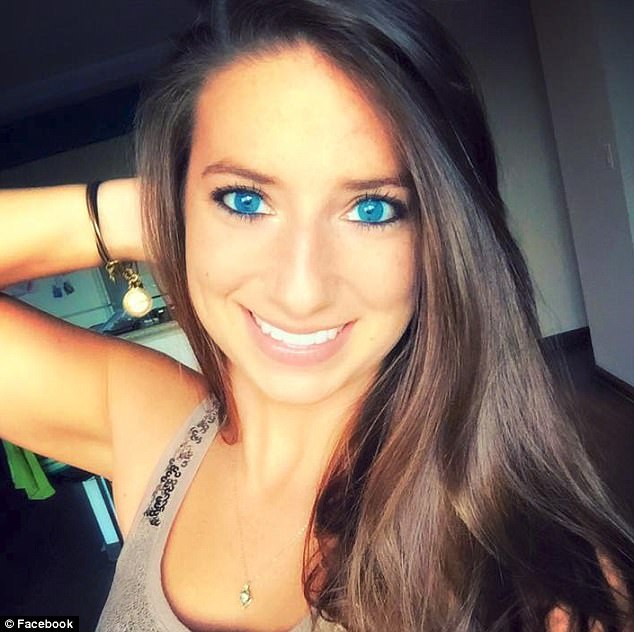