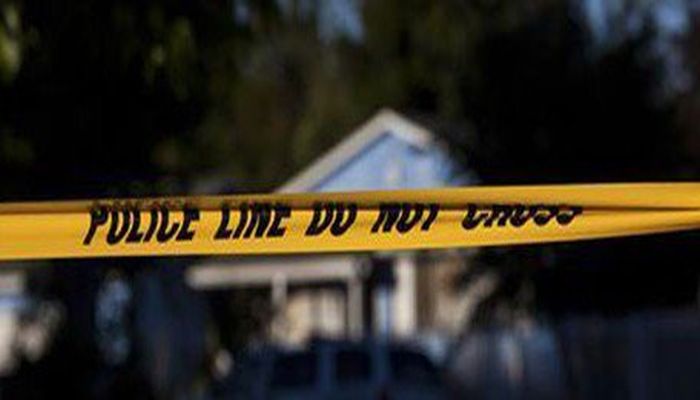 Never forget that when you shoot someone, however necessarily and justifiably, you look an awful lot like a killer and he looks an awful lot like a victim. The stereotype can take hold quickly if you don’t act to let the authorities – from the first responding officer to the designated lead investigator – know what happened. The old saying “You only get one chance to make a first impression” is absolutely true here.

Decades ago, I developed a five-point checklist of things I feel the righteous shooter needs to establish as soon as possible in the aftermath. It has been widely adopted, sometimes with attribution and sometimes without, and is now recommended by entities ranging from the Armed Citizens Legal Defense Network to the US Concealed Carry Association. I’m rather proud of that.

Experts recommend 24 to 48 hours between one of these “critical incidents,” as they are now euphemistically called in the emergency services, and when the participant is subjected to a detailed debriefing. The Force Science Institute recommends “one full sleep cycle.”

This is why my recommendation – practical advice, not legal advice – is to establish the active dynamic, indicate that you’ll sign the complaint, point out evidence and witnesses known to you…and then stop. Be polite. Do not raise your voice. I for one would answer subsequent questions with, “Officer, you’ll have my full cooperation after I’ve spoken with counsel.”

This article is an excerpt of Massad Ayoob’s Deadly Force: Understanding Your Right to Self Defense. 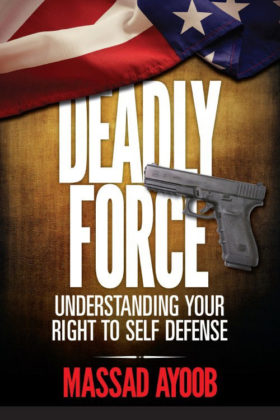 Understand Your Right To Self-Defense

Deadly Force is a timely update of the world’s most authoritative work on the topic, In the Gravest Extreme. Massad Ayoob utilizes an extra thirty years of experience to discuss the ideas and issues surrounding the armed citizen’s rules of engagement. Mas explores the evolution of gun laws within the last three decades, discussing the recognition of permits in different states, magazine capacity limits, and how best to keep abreast of these ever-changing laws. Order Your Copy Now