A baby was recently born in India with two heads.

The birth of the two-headed child was called a “miracle” by doctors, the Daily Mail reported. The child was born on Oct. 3 at Jawaharlal Nehru Medical College, in Ajmer, Rajasthan, weighing about 5 pounds, 7 ounces.

Dr. Jaiprakash Narayan, assistant professor of the pediatric medicine department, said everyone who heard about the birth flocked to the unit to catch a glimpse of the baby. 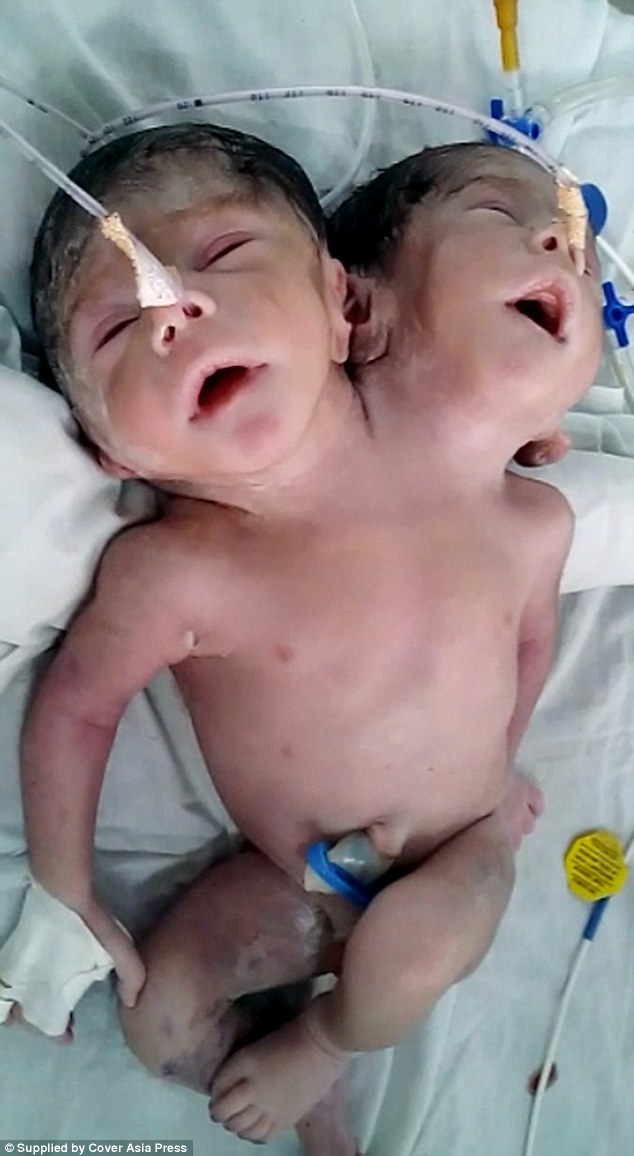 “A baby boy with two heads was born yesterday in a healthy state,” he told the Daily Mail. “It was the couple’s first child, which probably explains why they didn’t see a doctor during the pregnancy and take extra precautions.

“The mother completed her pregnancy full-term and was doing well post surgery but the baby suffered breathing issues.”

The child was born to a 20-year-old mother and a 24-year-old father. Dr. Jaiprakash decided against surgery, claiming it would be too difficult. 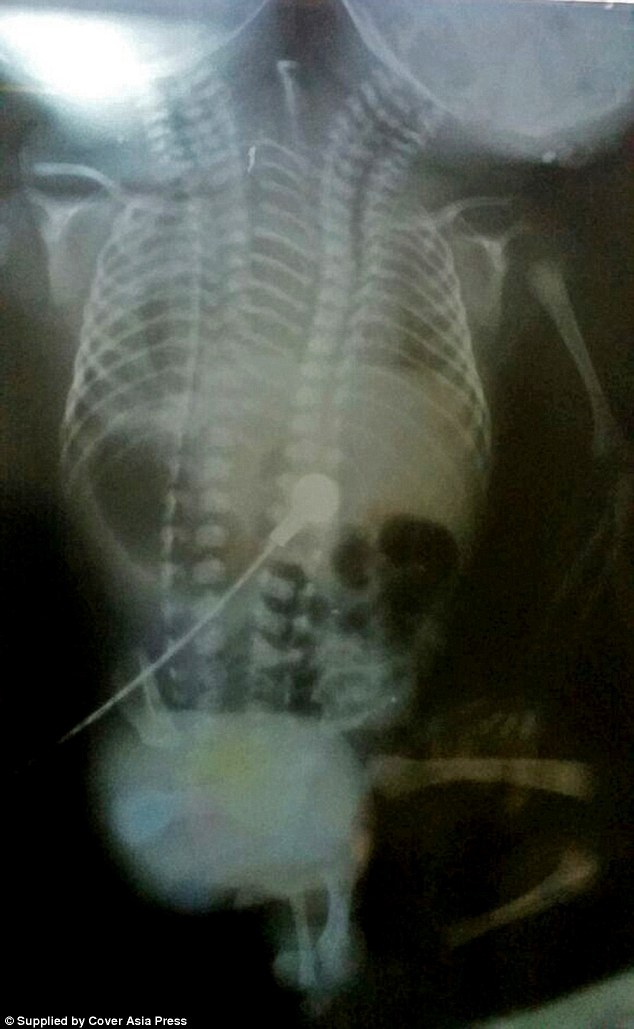 “The operation is possible in some cases of conjoined twins but here it was nearly impossible,” he explained. “Despite having two pairs of all of their internal organs they were all trapped in one body, with only one pair of arms and legs. You cannot separate such children.”

The child was kept in the intensive care unit until the parents decided to take him home. Hospital staff warned them about the risks. The baby passed away from complications 32 hours after his birth, Yahoo! News reported. 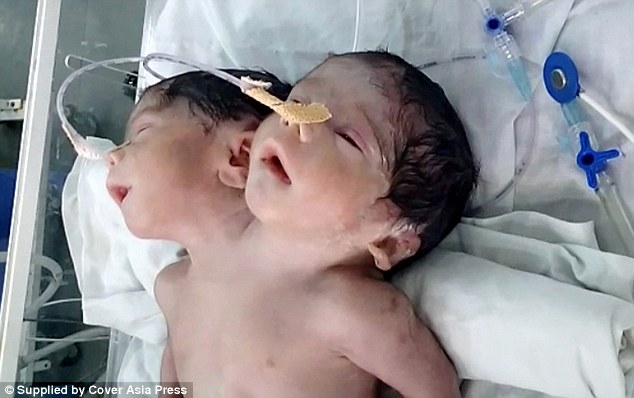 According to The Indian Express, two in 100 babies in India are born with birth defects.