When I was in my teens I worked at this fast food place that every single night that you worked closing shift you would basically clean the place out of all the food that had been cooked but not sold.

You would walk out with these giant bags of stuff and you would load it into your car to take home. It was kind of a boon to people with families that worked there because they would be able to save a little bit here and there on lunch the next day or a quick treat for their kids.

Now, you might think that we were stealing from the place. Not at all, we were told by the owner to take that stuff home since it was going to get thrown away to begin with. That’s an example of something being OK to take from a store. If you have permission, take what you need. If you don’t have permission, don’t take a single thing.

Sometimes, things work out exactly as they are supposed to. The phrase “what goes around comes around” reminds me of “karma,” a Hindu and Buddhist belief that a person’s actions in this life are viewed as deciding their fate in future existences.

Karma was put to the test recently, when a man stole $1500 in lottery tickets, and let’s just say it proved that karma might really exist.

Andrew Lochrie was a 28-year-old man who was down on his luck. He worked at a Co-op on Shore Street, Gourock, but he wasn’t making enough money to sustain him. He was falling on hard times and was beginning to grow more desperate for cash by the day. Maybe he could have worked more or got a second job. Maybe he could have taken out a loan. 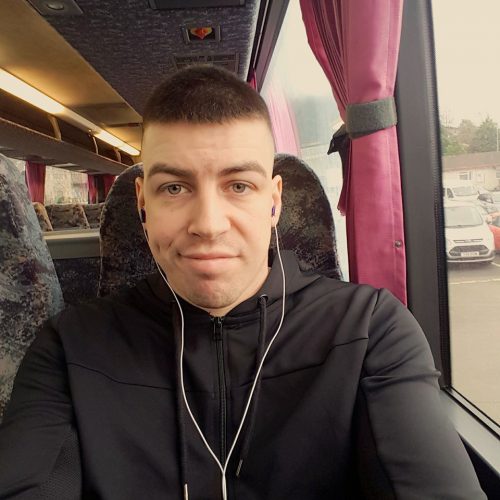 Or maybe he could do this. The Co-op where he worked sold lottery tickets. He had access to all of them. You might know where I’m going with this.

Lochrie decided to sneak $1,500 worth of scratch-off lottery tickets into his pocket and take them home to start scratching. With odds like this, he figured it was only a matter of time before he made the money he needed and maybe even had enough to cover up his theft.

But karma had something to say about it.

Lochrie won $0 off of the lottery tickets. Zilch. Nada. A big fat goose egg. He checked the scratch-offs again and again, confident that he had made a mistake, but over and over again, he saw nothing. Because he made nothing. And he had just stolen the equivalent of $1500 from his place of work. Maybe this wasn’t the best idea.

It didn’t take long for the Co-op to find out about the missing lottery tickets. After a short investigation, Lochrie made “full and frank admissions.” His lawyer told the Greenock Telegraph, “He is filled with shame and regret…. This was an act of desperation at a desperate time.” 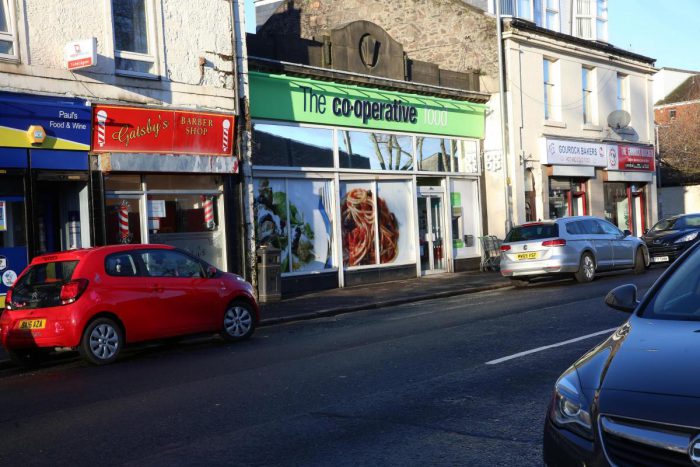 As punishment, Lochrie has to pay back the $1,500 he stole, and he also must complete 200 hours of unpaid work within nine months. Talk about making the situation worse.

However, since he pleaded guilty, he was let off from the maximum service punishment of 300 hours, so at least he has that going for him. But I’m sure he’s still not counting himself lucky.

So next time you’re thinking about cheating fate, keep in mind that karma might be waiting at your door, ready to strike with scratched-off lotto ticket losers.