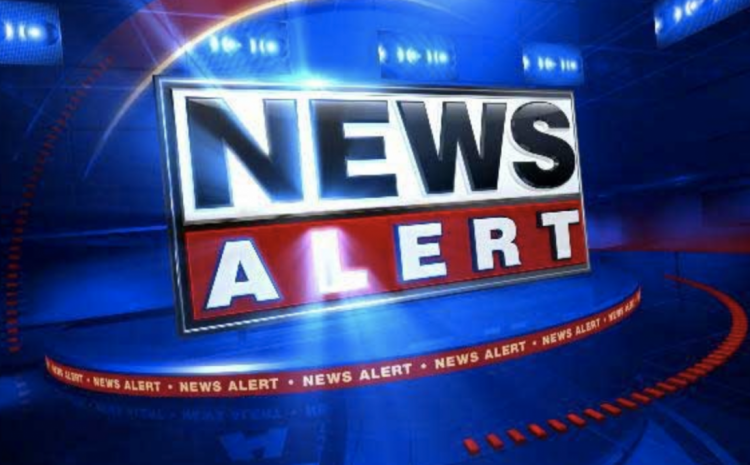 It appears that there is a new virus on the horizon which begs the question of is a distraction to all the new revelations that COVID-19 was a bioweapon released?

The name of the virus which recently made its way into the human population via rodents is known as Hantavirus.

According to reports, the first documented case of Hantavirus was found in Michigan has been recorded, but there have been outbreaks of this virus in humans before.

I wonder if this is just a coincidence or not?

Is it possible that this virus will become the new COVID-19? Will this become the mass hysteria we have been seeing over the last 18 months?

Many people don’t think it will since the Hantavirus is not known to pass from person to person but we know that they can spin it any way they want, right?

Here is some of the current information that is known:

The state of Michigan has confirmed its first-ever known case of Sin Nombre hantavirus, a disease passed from rodents to humans via urine and feces.​ https://t.co/NyLkRVmLZN

NTD News had more on the story:

Michigan health officials have announced the state’s first confirmed case of a human infection by the rodent-borne hantavirus, which causes a potentially deadly pulmonary illness with symptoms similar to COVID-19.

The Michigan Department of Health and Human Services (MDHHS) confirmed in a release that an adult female in Washtenaw County was recently hospitalized with hantavirus pulmonary syndrome (HPS), which is caused by the Sin Nombre hantavirus.

Officials believe the woman, who was not identified in the release, became exposed to the virus when cleaning a residence that appeared to be infested by rodents.

HPS, which is rare but deadly, has a fatality rate of around 40 percent. No cases of human-to-human transmission of hantavirus have been reported, with humans at risk of infection when dried materials contaminated by rodent excreta become disturbed and then either get inhaled, enter breaks in the skin, or are ingested through tainted food and water. Hantaviruses are a family of viruses that spread through rodents, according to the Centers for Disease Control and Prevention.

Hantaviruses can be spread to people through an aerosolized viruses that rodents shed in their urine, feces, and saliva. The virus can cause hantavirus pulmonary syndrome (HPS), which is a severe and sometimes fatal respiratory disease.

Scientists made this discovery while studying the origins of a 1993 hantavirus outbreak in an area shared between Arizona, New Mexico, Colorado, and Utah known as the “Four Corners.” Researchers also concluded it was unlikely the virus could transmit between humans.