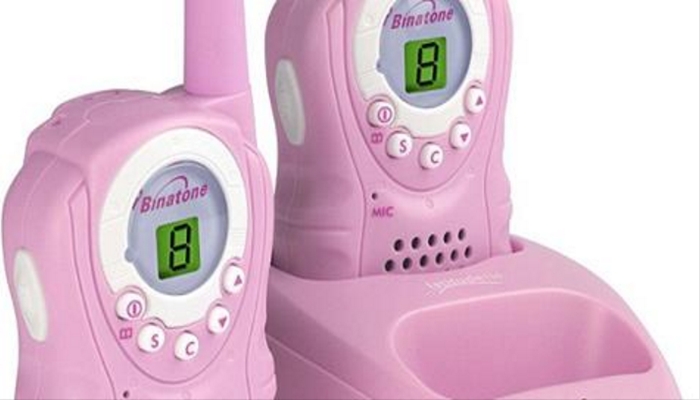 A mother has spoken of her shock after a stranger contacted her young daughters through their toy walkie talkies.

Sharon, who asked for her surname not to be disclosed, said the ‘grown man’ asked where the girls lived.

He contacted the girls, aged seven and eight, via the pink Binatone Walkie Talkies that Sharon, from Belfast, gave to her daughters as a Christmas present.

“We bought our kids these walkie talkies for Christmas and while figuring how to work them we came across friends from across the estate. However a grown man was talking to our girls, asking their names and whereabouts they were.

They told him he was too old and that they weren’t allowed to talk to strangers , they changed channels and he proceeded to keep following them up the channels. He wouldn’t listen and proceeded to ask for information.”\

Sharon bought the walkie talkies, which have a range of 5km, from Amazon, and said she planned to return the toys.

She was alerted to contact between her children and the strange man by one of her daughters, who text her:

“Mummy, strangers were talking to us on the walkie talkies.” 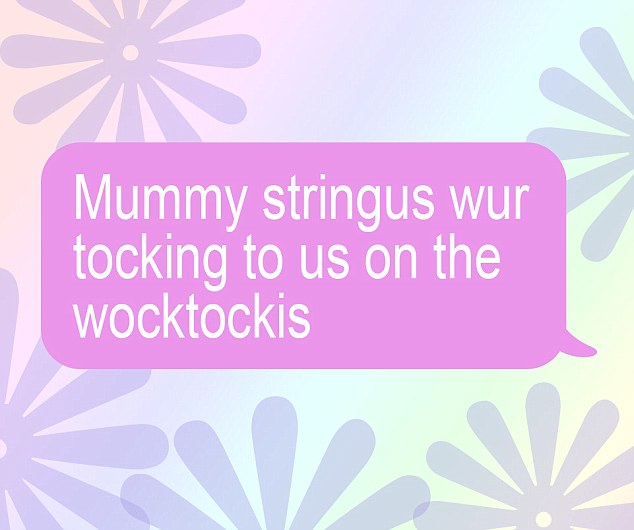 “My girls are aged 7 and 8 – we thought they where safe enough with these but clearly not. Please make sure your kids are aware of stranger danger. I am so thankful our kids were.”