Russian Ambassador to Turkey Andrei Karlov passed away Monday after being shot at an art exhibition in Ankara, Turkey. 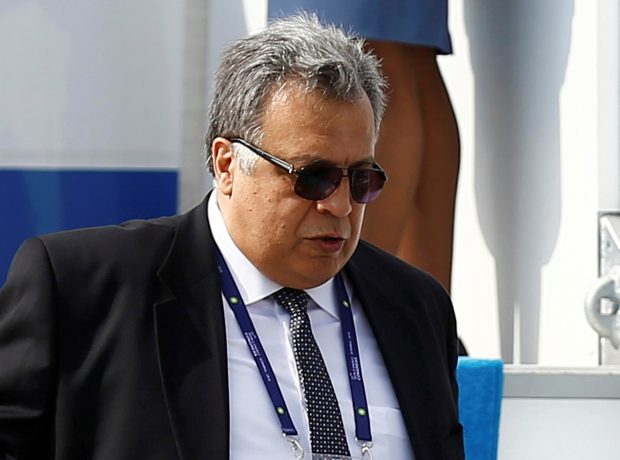 Footage of the assassination was released by authorities shortly after the shooting took place.

The gunman has been identified as Mevlut Mert Altintas, a Turkish police officer.