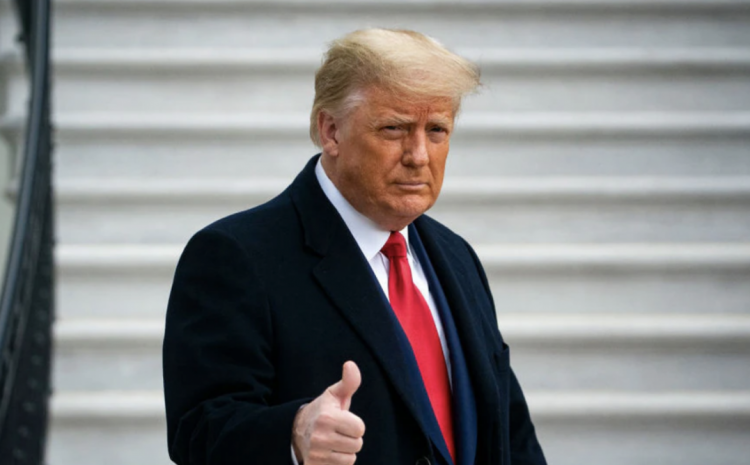 The left is doing everything they can to distract the media from reporting on the big story, the real story that is emerging from the election audits happening right now. These left-wing propaganda machines are busy distracting the public with COVID vaccination rates, the Bill and Melinda Gates divorce, and China’s rocket in the atmosphere.

However, that isn’t stopping the HUGE news that was made by Jenna Ellis, former Senior Legal Adviser & Counsel to President Trump.

A new nonprofit that was named the Election Integrity Alliance was formed and is focusing on ending election fraud and strengthening election safeguards.

President Trump’s allies have formed this group to continue to fight for election integrity and champion fair and free elections.

We are continuing the work to restore American election integrity through a central hub of allies.

The American Greatness Fund has more to say about their advocacy:

Free and fair elections are the foundation of a civil government that has power only by consent of the governed. In our system, We The People select and prefer individuals from among ourselves to govern us at all levels, and no individual or party has the right by conquest, heritage, corruption, or fraud to assume power. Only through election integrity can our American government operate according to its limited and legitimate role in civil society. America is built on the recognition that our individual rights are God-given and pre-political. The only legitimate purpose of civil government is to preserve and protect those rights which are essential to liberty and justice for all.

Election integrity is a hallmark of freedom and should be a non-partisan, wholly American value. The Election Integrity Alliance’s mission is to support Congress, the state legislatures, and the voters and together, continue building a more perfect Union.

While we conservatives are getting more fired up over more election integrity, the left is in TRIGGER MODE:

Former Donald Trump Aides Constitute Majority of Election Integrity Alliance's Board https://t.co/t7xBC8lkWk So we have a clown 🤡 🐑 Posse running the Audit.

Former Donald Trump Aides Constitute Majority of Election Integrity Alliance's Board
Wait – he'll turn on them soon for not moving faster. What a crock this is. Don't they realize he LOST because America has had enough of his lies, TV watching, golfing and finger pointing??

@JennaEllisEsq Gee, does that “Election Integrity Alliance” ignore foreign interference in our elections – Russian influence efforts using social media. No – you just want to perpetuate THE BIG LIE. It must be sad to lose 100% of your credibility.

Allies of Donald Trump have set up a group called the Election Integrity Alliance, with a board made up mostly of the former president's aides, as part of their campaign to delegitimize the electoral process that led to Joe Biden's victory in 2020. I would be happy to abolish EC.

Jenna Ellis states the response to the Election Integrity Alliance has been nothing short of amazing:

The response to the Election Integrity Alliance has been AMAZING!!!

Don’t let MSM bury what organizations across the country are doing to protect your vote.

👉Get updates
👉See the states’ scorecards
👉Join our allies

KEEP FIGHTING TO PROTECT YOUR VOTEhttps://t.co/2nfWplOxTV

We are one step closer to showing the world just how corrupt the left is and who really won the 2020 election.