A set of unpublished photos has been released that purport to show actress Marilyn Monroe secretly pregnant by her “Let’s Make Love” co-star Yves Montand. She was married to writer Arthur Miller at the time (photos below).

The images came from the estate of Monroe’s close friend, Frieda Hull, reports the Daily Mail. They sold for $2,240, with the collectors unaware that Hull referred to them as “the pregnant slides.” 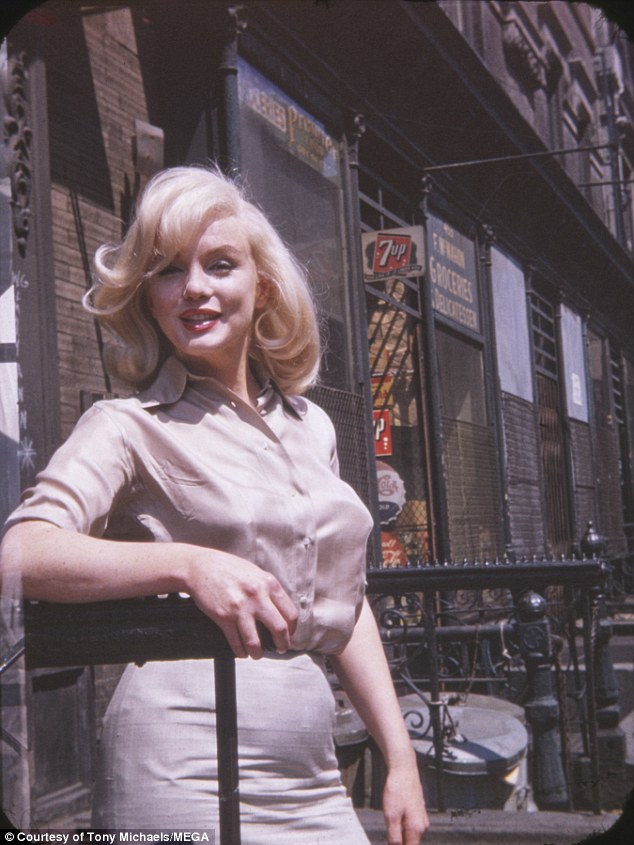 In the images, Monroe has a clearly defined bump on her belly, which Hull said proved she was pregnant at the time. 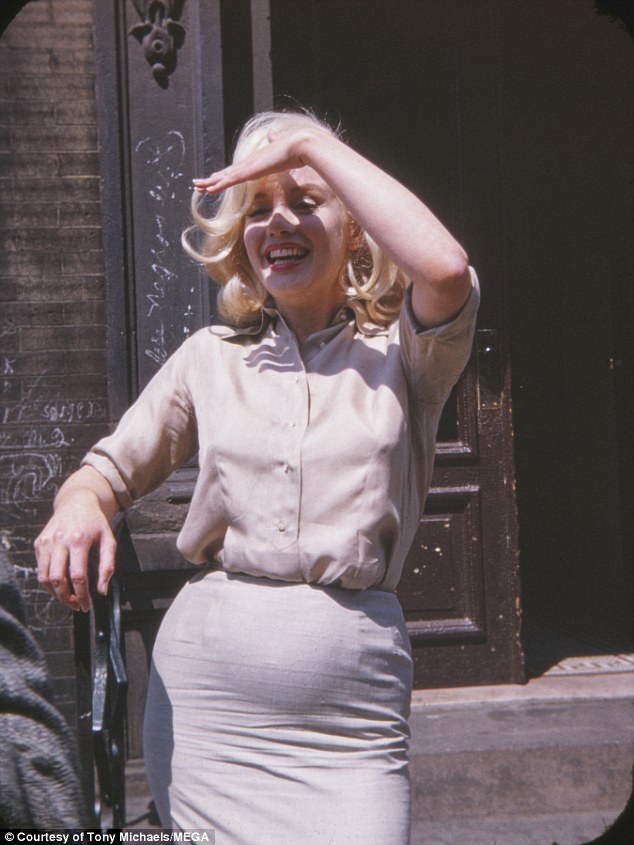 Tony Michaels, the buyer of the slides and a close friend and neighbor of Hull, said the starlet’s confidante had confided in him many years later that Monroe was pregnant from her affair with Montand, who was also married, and that she kept it hidden from the public before “losing” her baby at a hospital. 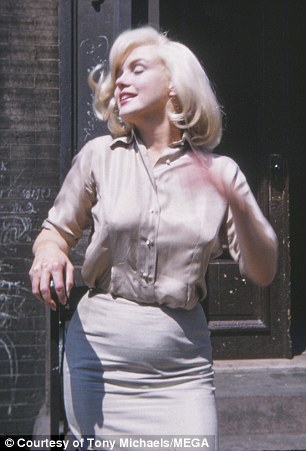 “Frieda was very proud of those slides and she was very proud to keep them a secret until the day she died,” Michaels told the Daily Mail. “But she told me the story behind them, that Marilyn got pregnant by Yves Montand. It wasn’t a guess or a presumption, it was something she knew for sure. She was very close to Marilyn.”

Due to Monroe’s endometriosis, she struggled to conceive and had three miscarriages, which were widely reported on, despite dearly wanting to have a baby. One of the miscarriages — an ectopic pregnancy — landed her in the hospital for emergency surgery in 1957, notes the website Immortal Marilyn. All three of these pregnancies were with her husband at the time.

“She just told me Marilyn was pregnant in those photos and I believed her,” Michaels explained of Hull, who refused to capitalize on her friend’s death despite having many photographs and stories that could have sold. “I don’t think she’d tell me that on a hunch — she knew. Frieda believed that it wasn’t exhaustion that landed her in the hospital, she said it was a nervous breakdown and she lost her baby.”