A family of four built their own dream home in just four days.  Now, while it is true that it was a prefabricated house, those parts don’t put themselves together.  And in just 4 days it was ready for them to move in.  They were on a tight schedule because they plan on holding their daughter’s wedding there.  They now have a home worth $1.2 million dollars.

The Coopers, who have two children, Teddie, 12, and Stanley, 10, bought the vast plot 18 months ago.
They decided to built their own flat pack home on the land after they ‘outgrew’ their last home in London.
Mr and Mrs Cooper, who used to work in the music industry and now own a chain of pizza restaurants, had a holiday home in Dorset and realised they wanted to stay there ‘for life’.

Discussing their reasoning for the unconventional build at the start of the show, Mrs Cooper said: ‘We’d been looking to buy a bigger house because our house we’ve slightly outgrown it.

‘We’ve been looking all around and didn’t really feel that a sort of old fashioned Victorian or Georgian house is our thing.

‘We like open-plan modern living, so we then embarked on a plot of land to build on.’

The land they bought features seven acres of garden and a whopping 45 acres of forest. The couple plan to build a swimming pool in the enormous grounds.

‘The great thing about building your own home is that you sit down with a piece of paper and you put down what you want, obviously within budget, that’s why it’s so brilliant.

The couple felt that a flat packed house would mean they could have a ‘fixed price and fixed time’ to build it, as well as being environmentally friendly.

They opted for a closed panel system – which means that as much of the build as possible was done in a factory in Bavaria. 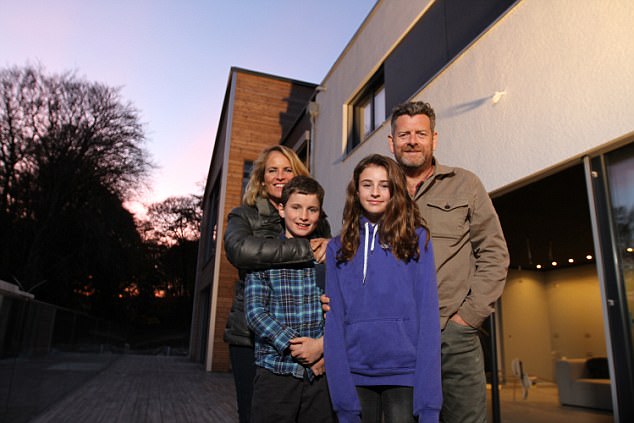 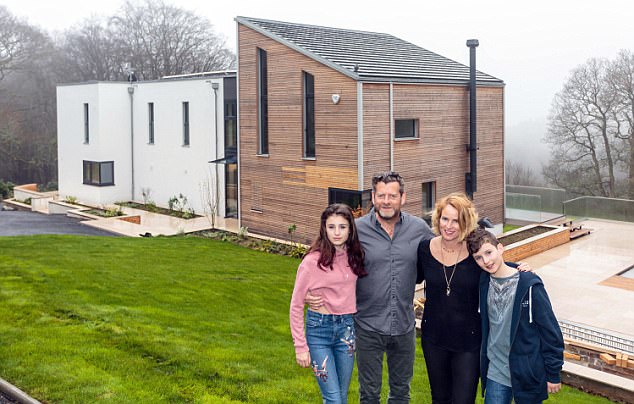 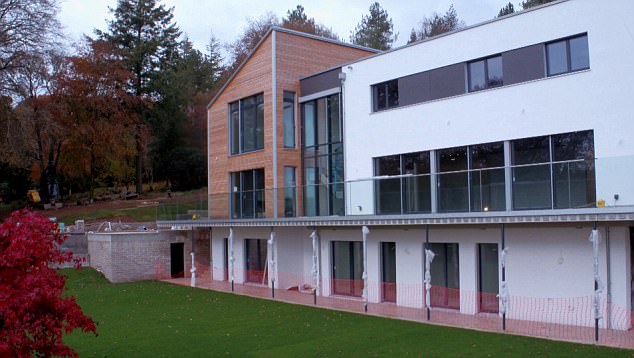