Emily Ratajkowski had her picture taken with her mother on Mother’s Day, both wearing bikinis, which prove Emily is a chip off the old block.  Seeing this picture makes it very easy to understand where Emily got her looks.  Way to go, mom.

Emily Ratajkowski has one of the most stunning bodies in the modeling business.

And now it’s been revealed that her mother Kathleen doesn’t look too shabby in a two piece either.

On Sunday the 25-year-old DKNY model shared a photo where she was posed alongside her mom Kathleen, who was in a striped suit. She looked impressively in shape.

The ladies were standing next to a swimming pool and had their arms around each other.

Emily captioned the photo ‘mama’ and added a heart.

The star has made a habit of showing off her body and she refuses to apologize for it. ‘The female body is a beautiful thing, and it should be embraced and celebrated,’ Emily told Ocean Drive magazine in 2014.

Several other celebrities were quick to hit social media for Mother’s Day tributes on Sunday.

Cindy Crawford, 51, was one of the first, who shared an image with her mother Jennifer Sue when they were at a Best Buddies Event in Malibu the day before.
Snatched star Amy Schumer, 35, shared a photo from when she was a baby. She was in her mother’s arms looking at a book. 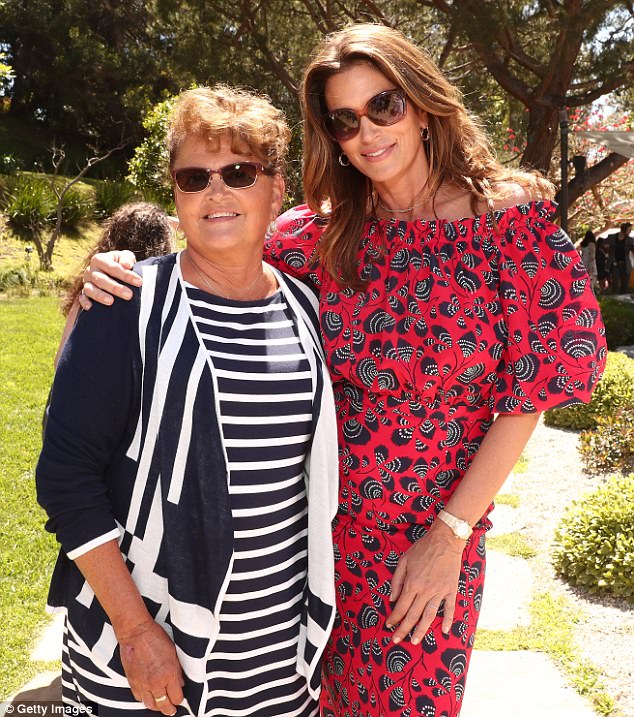 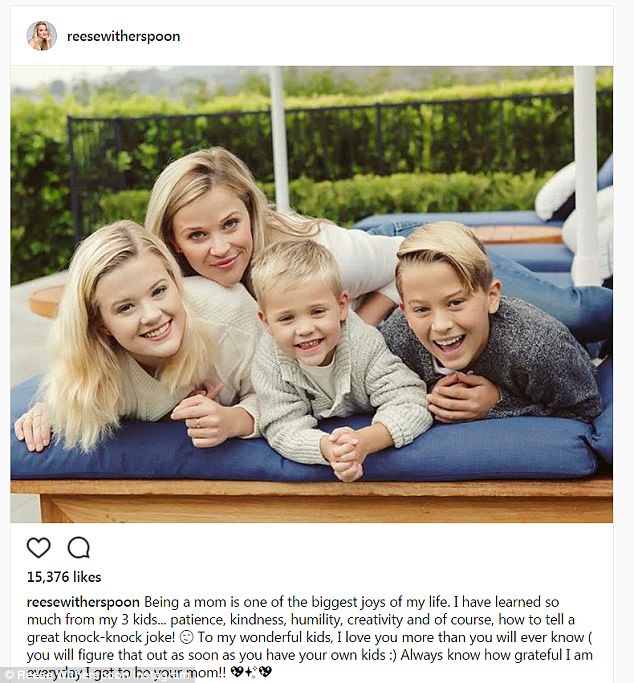