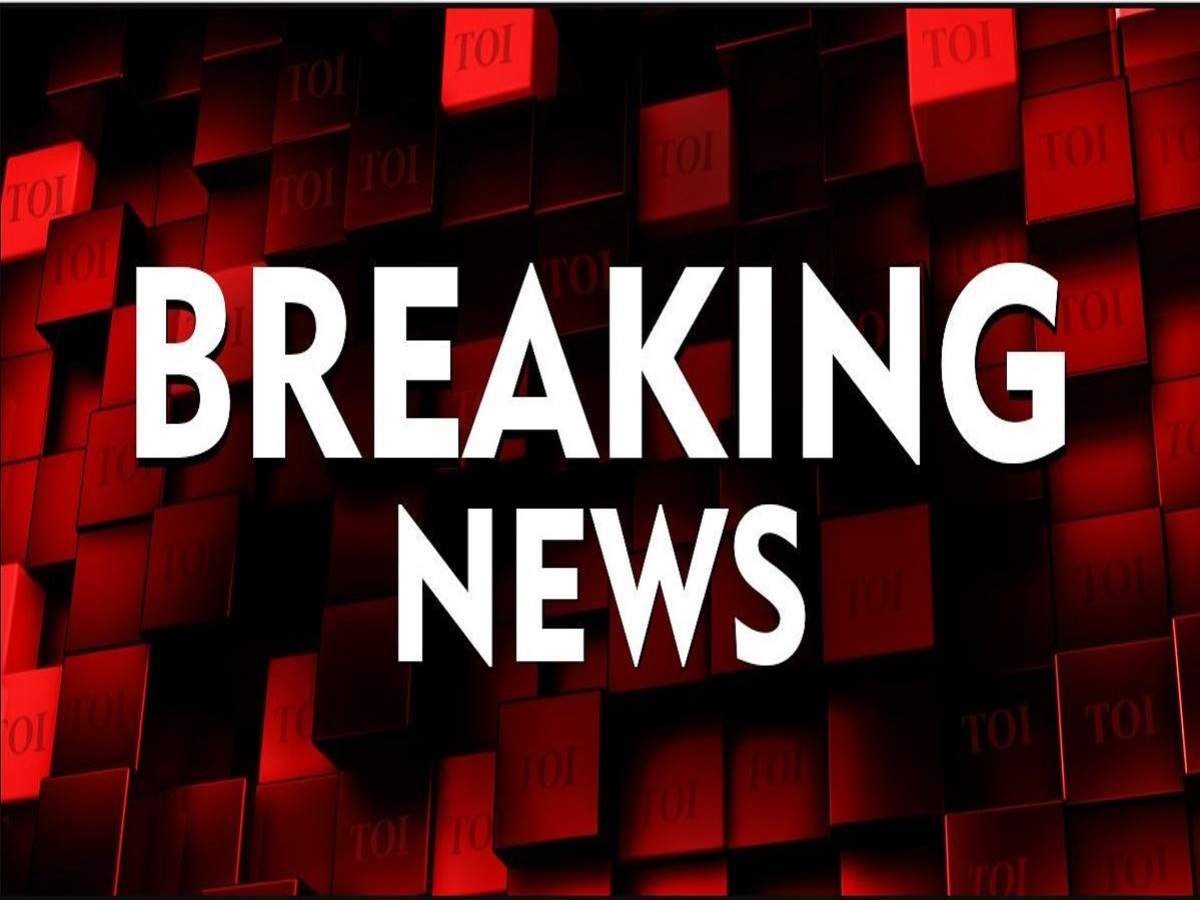 Ever notice how it seems to be that the people who always end up accusing people of something always seem to be the ones that ended up doing it themselves? You get this a lot with Democrats.

It always goes like this. An incident happens, then someone ends up talking all loud about how they are going to find the people that committed whatever horrible act that was committed and bring them to justice.

The FBI dropped both the hammer and the anvil on Tennessee State Democrat Senator Katrina Robinson.

Her champagne wishes and caviar dreams came to an abrupt end Wednesday as she was dragged away in handcuffs, charged with theft and embezzlement. Depending on what mood the judge is in when she finally gets to sentencing, Robinson could get up to 20 years.

Elected to represent the interests of the 33rd District in Shelby County, Tennessee, Senator Robinson primarily represented herself. Just a few of the highlights from the federal court records are notations that “Robinson used the stolen funds to buy a 2016 Jeep Renegade automobile for her daughter, a $5,000 wrought iron front entry door for her home, clothing, accessories and beauty products.”

According to the indictment filed in federal court, Katrina Robinson, a 39-year-old state level Senator of the Democrat persuasion, skimmed around $600,000 from The Healthcare Institute, a company which listed her as a director on paper. She’s looking at a sentence of up to 20 years and a $250,000 fine.

The “institute” raked in a cool $2.2 million taxpayer dollars in federal grants. Most of that financed Robinson’s lavish lifestyle. Her family made out like bandits too, because “Robinson used a large portion of the money for personal purchases for herself and her family in violation of the term of the grant.” The Senator paid more than $2k for supplies so her kids could run a snow-cone stand.