On July 8th, during a raid on what police described as a “swingers club” two customers were shot. Now, that couple has decided to take legal action against police for what they say was the use of unnecessary force. The couple is seeking several hundred thousand dollars in damages as a result of the incident. 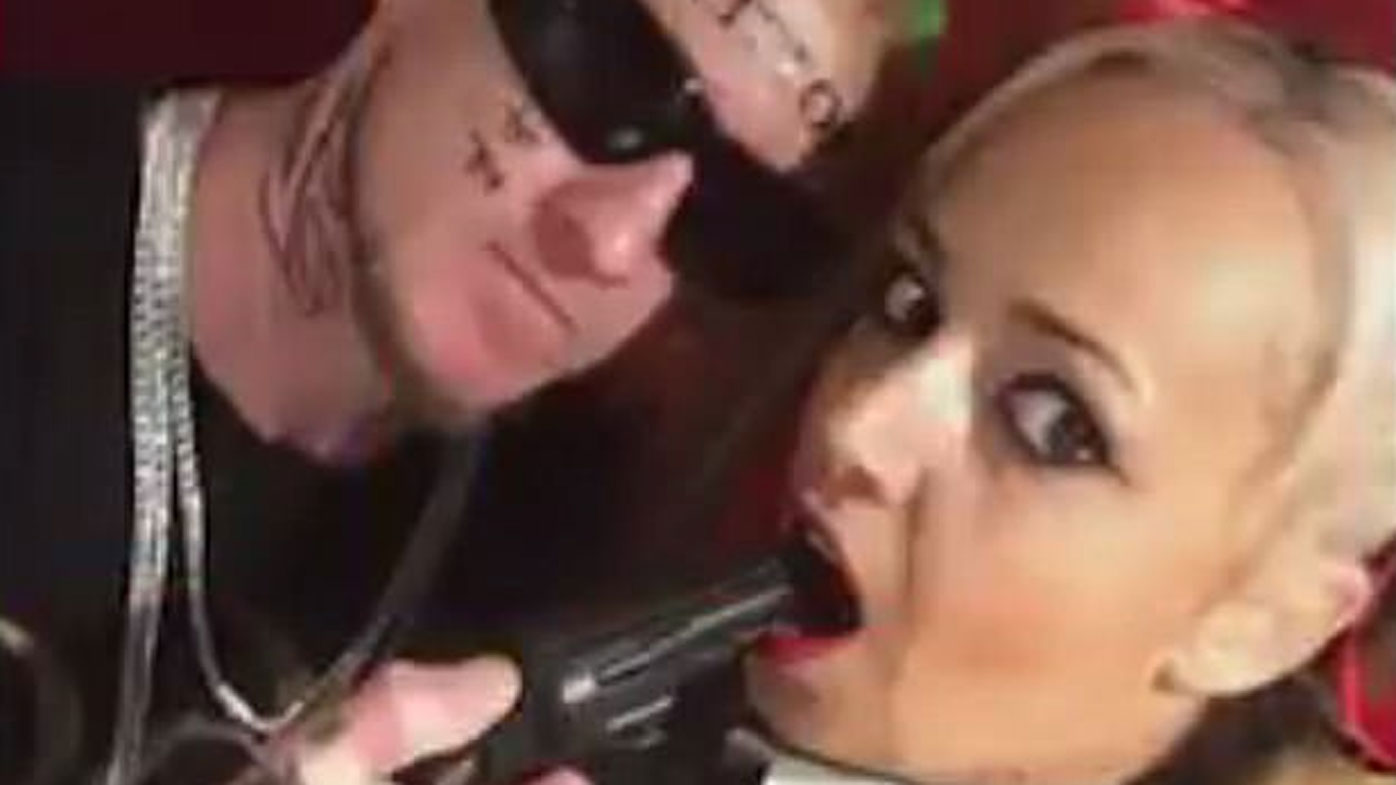 The official account says that the couple shot by police were at a private swingers party and were dressed as comic book villains at the time of the incident. Lawyers acting for Dale Ewins, 35, and Zita Sukys, 37, claim police were aware Mr Ewins was in possession of a toy gun when heavily-armed members of the Critical Incident Response Team opened fire inside the swingers club located on King Street during a raid on July 8th. Attorney Kim Price told Fairfax Media that civil proceedings would be initiated in the Supreme Court of Victoria on Monday morning.

“We understand that prior to the attack, staff at the venue repeatedly told Victoria Police that the ‘gun’ was a toy. We understand some staff offered to simply obtain the toy themselves to safely resolve the situation. In response, it appears Victoria Police believed it was appropriate to storm the venue with a team of about 10 Critical Incident Response Team members and within 32 seconds, start shooting our clients.”

Mr. Price said Ewins and Ms Sukys would be seeking damages for pain and suffering, loss of earnings and medical expenses. “They are also claiming aggravated and exemplary damages due to the conduct of Victoria Police,” Mr Price said. The owner of Inflation nightclub, Martha Tsamis, confirmed she would also be taking civil action against Victoria Police within weeks.

Mr Ewins, works as a hospitality manager on the Bass Coast, was shot “multiple times in his back” before he was Tasered and assaulted by police, according to his lawyer. Ewins underwent emergency surgery to remove part of his bowel, and was re-admitted last week for the first of several operations to reconstruct his shoulder. Ms Sukys is recovering from two wounds to her leg that required extensive surgery.

The couple had attended the Saints and Sinners Ball at Inflation nightclub, when police received “a number of phone calls in relation to the male with the firearm,” according to Superintendent Lisa Hardeman. The toy gun was part of a “The Joker” costume worn by Ewins and Ms. Sukys came as Harley Quinn, from the movie, Suicide Squad.

Following the incident, Superintendent Hardeman said at a news briefing; “If you look at all the circumstances when a gun is aimed at you, and you ask somebody to drop the gun and that does not occur, you need to make a split-second decision to protect yourself,” she said. That is what happened in this situation.

No charges have been placed against Mr Ewins by police. The incident was witnessed by three staff and a security guard and all stated Ewins was not holding anything at the time he was shot.