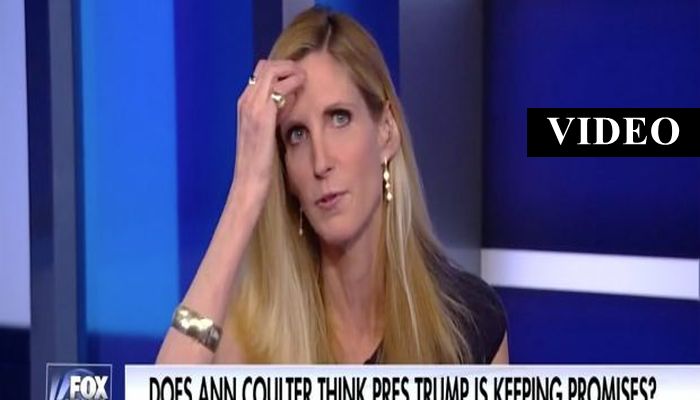 “Are they the most impressive people you’ve ever seen?”

The conservative author told the Fox News host that while she doesn’t really know chief of staff Reince Priebus and thinks press secretary Sean Spicer is boring, she doesn’t “really have a problem” with them.

She added, however, that senior policy advisor Stephen Miller is her “favorite human being, and I think Trump should take him as his vice president for his second term.”

You can watch her entire interview below.