Twenty-two people were hospitalized in New York after reportedly taking a bad batch of K2, a type of synthetic marijuana.

Local residents said the streets of Brooklyn looked like the site of a zombie apocalypse on July 12, the NY Daily News reported.

“It was like a scene out of ‘The Walking Dead,'” Brian Arthur, 38, told the newspaper. “They were zombied out.”

Authorities responded to a call about people with “altered mental status” at around 9:40 a.m., according to officials. Paramedics and police reportedly found 22 semi-conscious people spread throughout different areas along Bushwick and Bedford-Stuyvesant.

“It was a horrible scene,” Arthur said. “They were laid out twitching on the floor. Some of them were motionless. This is nothing you’d want your kids to see.” 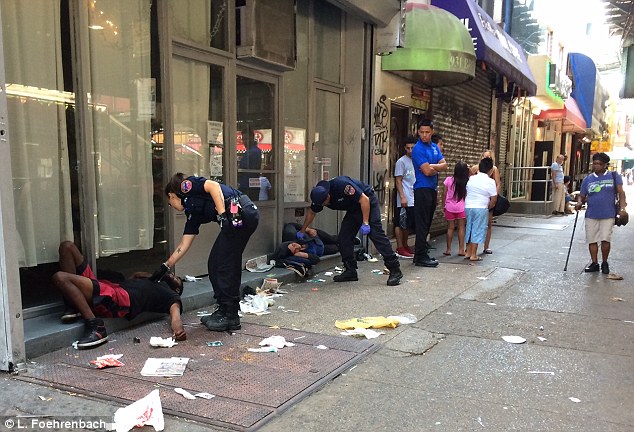 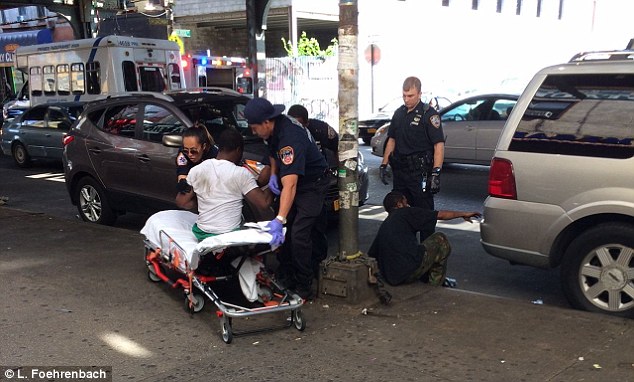 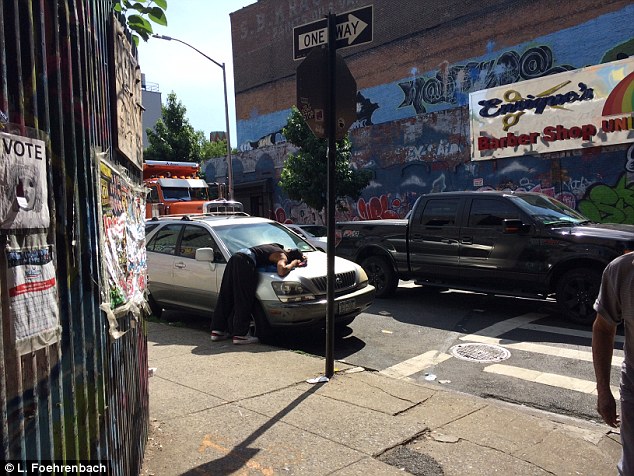 Chris Yadron, executive director of the Hazelden Betty Ford Foundation, said a bad batch of K2 was likely the cause. Little bags labeled “White Tiger” and “Dank” – the street names for the drug – were reportedly found scattered throughout the area.

“If that many people are going to the hospital, it’s probably pretty indicative of something pretty toxic,” Yadron told the NY Daily News.

One woman was reportedly found with her eyes rolled back in her head. One man was found vomiting on the sidewalk with his pants down. Another looked like he was sleepwalking as police escorted him into an ambulance.

The people were taken to Woodhull Hospital and Wyckoff Heights Medical Center.

Locals said the drug has been affecting the area for years now. Some residents have even posted “No Smoking K2” signs in the area. 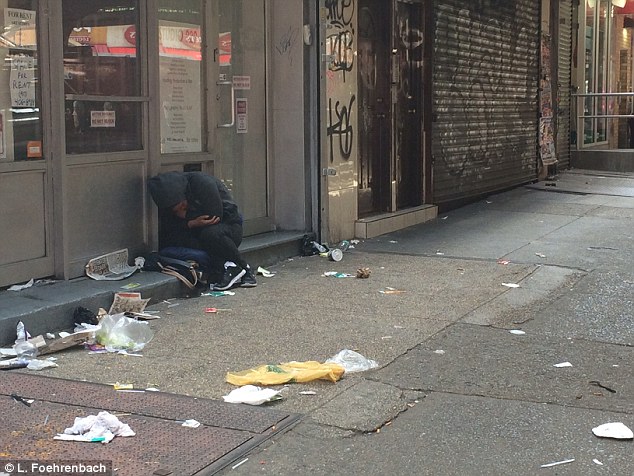 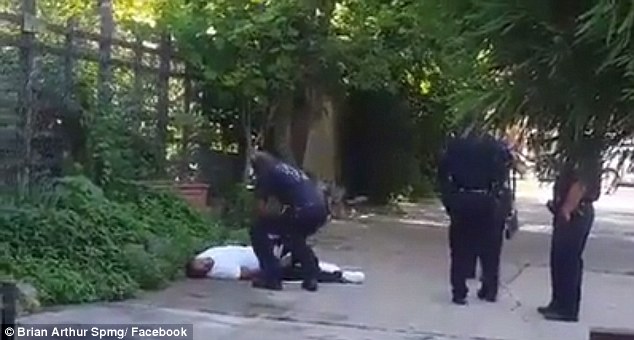 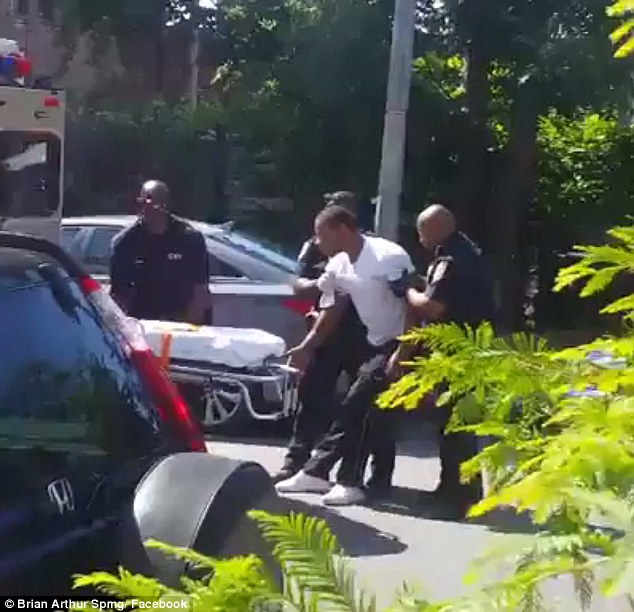 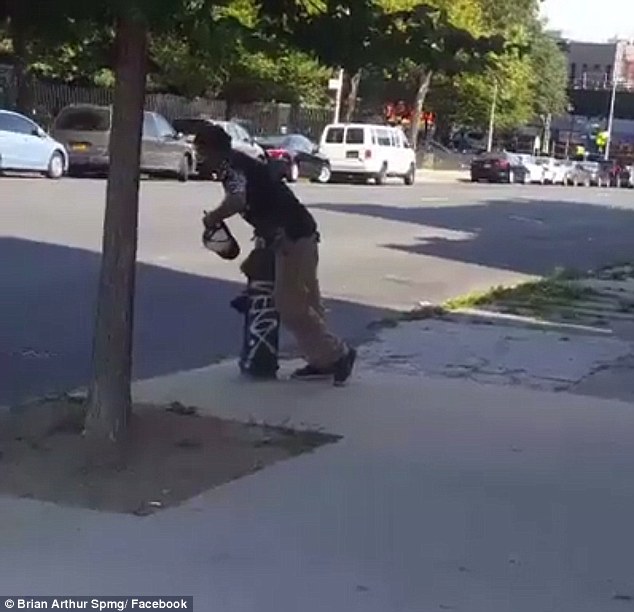 “Ambulances pick them up night and day, 24 hours,” Jimmy Bravo, a clerk at a local bodega, told the newspaper. “Cops see them, but they don’t do nothing.”

Bravo said he saw ambulances take some of the people who were overdosing. He added that he’s seen addicts having sex on the sidewalk.

“They don’t care,” Bravo said. “They do it right in front of kids.”

Some residents blamed a local rehab center for the problems.

“If it wasn’t around they wouldn’t be out here,” Henry Lopez, 35, said. “There’s always a lot of stuff going on out here. Two or three people have gotten stabbed. They rob delivery people at night, break windows. It’s really dangerous at night.”