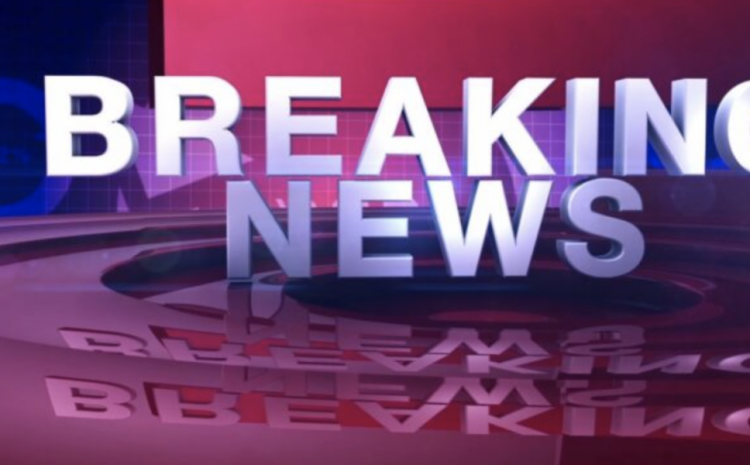 How do you cover up mass cheating? You cheat and lie to cover your cheating!

This is exactly what happened in Fulton County Georgia and people are outraged. Democrats were able to corruptly toy with the hand recount and now it is deemed fraudulent.

More on this crazy information from WesternJournal

Former President Donald Trump, who has supported several state audits of the 2020 presidential election due to numerous reported instances of voter fraud throughout the nation, welcomed a report brought by VoterGA on Wednesday.

The organization further stated that one kind of error its investigators encountered was duplicate results reporting for ballots. According to the news release, “at least 36 batches of mail-in ballots with 4,255 total extra votes were redundantly added into Fulton Co. audit results for the November election.”

“The news coming out of Georgia is beyond incredible. The hand recount in Fulton County was a total fraud! They stuffed the ballot box — and got caught. We will lose our Country if this is allowed to stand,” Trump said in response to the news, according to a released statement.