They were searching for years. It finally happened. They eventually found their “one” true gem after last year’s failure. Now after years of searching, liberals finally feel like they’ve seen a woman who can win the Presidency. Ironically, the notion to find a TV star candidate was stolen from the fact that President Trump had a bit of a TV career to go along with the rest of his business ventures. It’s also not lost on anyone that there are no two names more synonymous with wealth in America than Donald Trump and Oprah Winfrey. It’s quite funny that people on the left kept spouting off that you can’t have a television billionaire run for President – but now they have their television billionaire they want to run for President. Funny how that works, right? The left has literally copied exactly what the right does because they’re unable to craft their own winning strategy.

Liberals have found President Trump’s antithesis and plan to run her against him in the next presidential election of 2020. Winfrey is also boosted by the fact that she has a couple of social justice warrior bonus points working in her favor; she’s black, and she’s a she. She has everything that they said Hillary had, but without that annoying and predatory Bill tagging along for the free ride.

The one other thing that Oprah has in common with President Trump is that her career hasn’t been in politics. She hasn’t had to look over her shoulder and watch her mouth for her entire life. She’s just been giving out prizes from under the seats of her show set and participating in other business ventures that have nothing to do with politics. In the case of President Trump, that didn’t matter too much, because he wasn’t running on a platform of political correctness. That’s where they differ. Oprah would most likely be on the plan with political correctness, something that America has gotten sick of hearing about.

Oprah has given numerous honest and very liberal opinions over the years, and that is now coming back to haunt her. To make matters worse, the bumbling mainstream media is jumping up to defend her, and it’s not going well.

It’s scary to think of Oprah Winfrey in the Oval Office as anything more than a guest taking a tour. Her unashamed opinion on race issues and disdain for white people could be a problem. The longtime TV host has become increasingly anti-white over the years, to the point that she’s handing down a proverbial death sentence to those who don’t agree with her. Her idea is that racism is a problem of the past, so to fix the problem, those who lived in that time just need to die. That’s right folks. It was a horrible thing she said, and this video would be the bane of her existence if she ever ran for President. Oprah said as much in an interview in 2013: 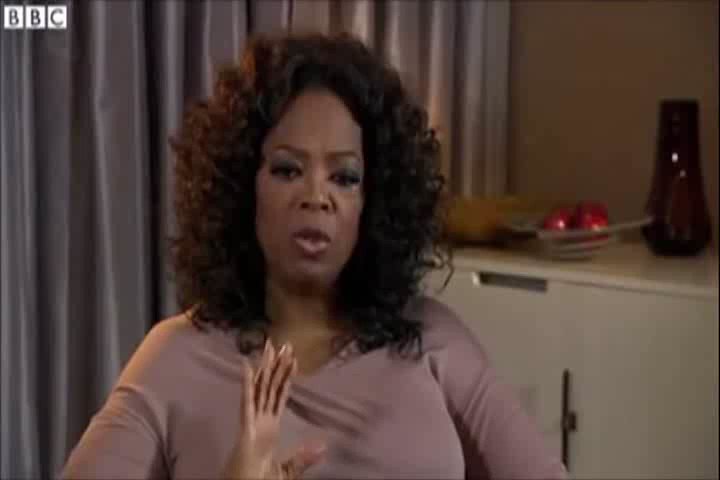 What a horribly divisive message.

Aren’t old people most of her audience? She would be out of a job if this happened. 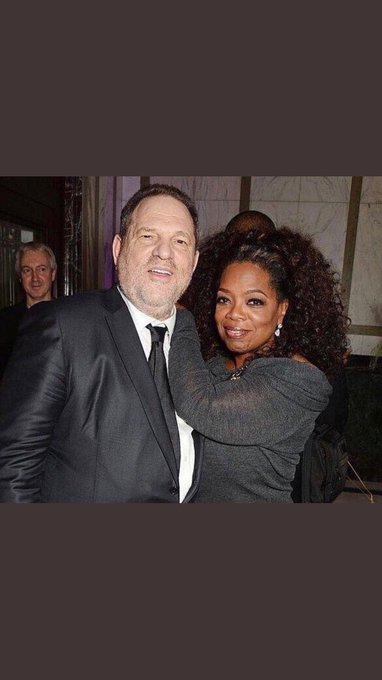 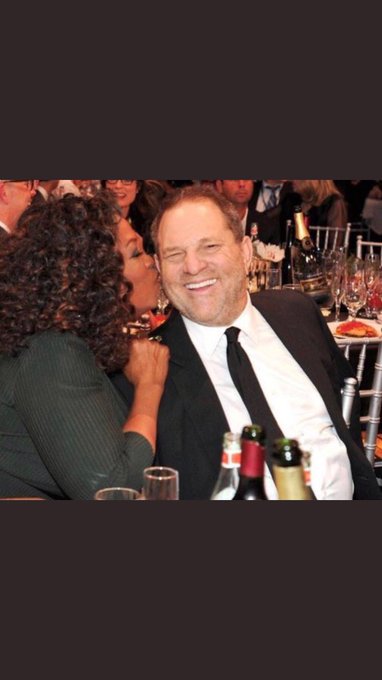 Wow! For a billionaire there could have been a more “eloquent ” way to say this. Money doesn’t buy class.