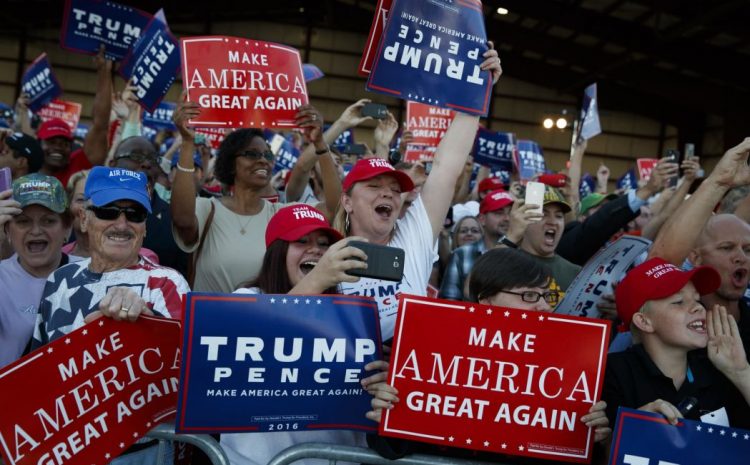 After the November 3 election, no one could believe the numbers that were coming in that were supposedly for Joe Biden and why would they? The HUGE margins that were being displayed for one of the most corrupt swamp creatures in D.C. were clearly impossible. However, the mainstream media latched onto the lie and shoved it down everyone’s throat in America.

Some of the states that went blue didn’t make any sense, including Pennsylvania, Georgia, and of course, Virginia.

Now, new information has been released that shows that the Virginia election was rigged and the ballots that were counted were in fact, illegal.

Here is more from The Daily Signal:

The Public Interest Legal Foundation sued the state’s board of elections in October on behalf of Thomas Reed, a Frederick County, Virginia, election official.

“This is a big win for the Rule of Law,” J. Christian Adams, Public Interest Legal Foundation president and general counsel, said in a statement. “This consent decree gives Mr. Reed everything he requested—a permanent ban on accepting ballots without postmarks after Election Day and is a loss for the Virginia bureaucrats who said ballots could come in without these protections.”

The board of elections proposed the rule during an Aug. 4 meeting and related guidance was sent to election officials statewide on Aug. 13 informing them of the change. The Public Interest Legal Foundation sued on behalf of Reed on Oct. 9, according to a news release.

“Mr. Reed has a straightforward request. Follow the law,” Adams said after the Public Interest Legal Foundation filed the lawsuit.

Eldridge ruled that existing Virginia state law prohibited ballots without postmarks from being counted, according to a consent decree he signed.

Existing law says that “any absentee ballot returned to the general registrar after the closing of the polls on Election Day but before noon on the third day after the election and postmarked on or before the date of the election shall be counted.”

The court ruling will affect the upcoming November 2021 Virginia gubernatorial and House of Delegates elections.

What does that mean now? Well, now that there is proof of illegal activity an actual case can be made and listened to! Let’s pray that this will be heard and we will see justice!