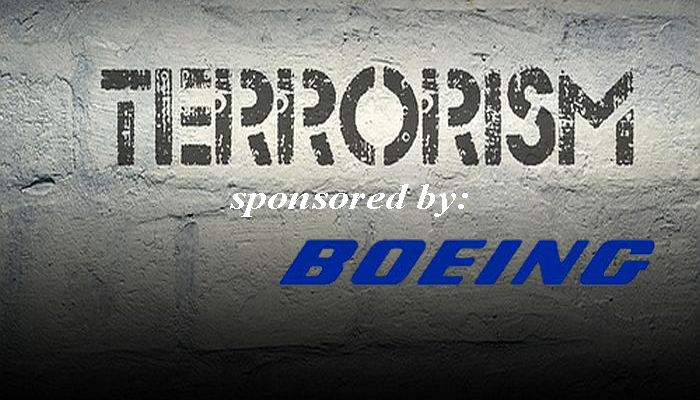 Boeing said it has signed a memorandum of understanding to provide 30 of Boeing’s 737 MAX 9 planes to Iran Aseman Airlines, a deal made possible by President Barack Obama’s move to lift sanctions on Iran in exchange for increased constraints on the country’s nuclear program.

The deal for 30 planes at about $3 billion is half of a larger deal Boeing is pursuing for 60 planes at $6 billion, the Wall Street Journal reports. Boeing completed another deal in December to sell 80 passenger planes worth $16.6 billion to Iran Air, the main airline in the country. Iran Air also will lease 29 new Boeing 737s.

Under the proposed deal, Aseman Airlines would receive the planes in 2022. The sale needs approval from the Department of the Treasury.

President Donald Trump’s position on Iran and the Obama’s nuclear deal is unclear, but he has promised not to be as lenient with the country.

“According to the U.S. Department of Commerce, an aerospace sale of this magnitude creates or sustains approximately 18,000 jobs in the United States,” Boeing said in a statement. “Boeing continues to follow the lead of the U.S. government with regards to working with Iran’s airlines, and any and all contracts with Iran’s airlines are contingent upon U.S. government approval.”

Both Boeing and European rival Airbus have other deals pending to sell aircraft to Iranian companies. Several congressional leaders have warned that aircraft sold to Iran would end up being used to sponsor terrorism.