A wise man once said that it’s not that all Politicians are crooks, it’s just that it seems like only crooks become Politicians. That may not be completely true, but it seems like more and more, we are finding that the people that we elected to represent us are only interested in enriching themselves and their family and friends at our expense. 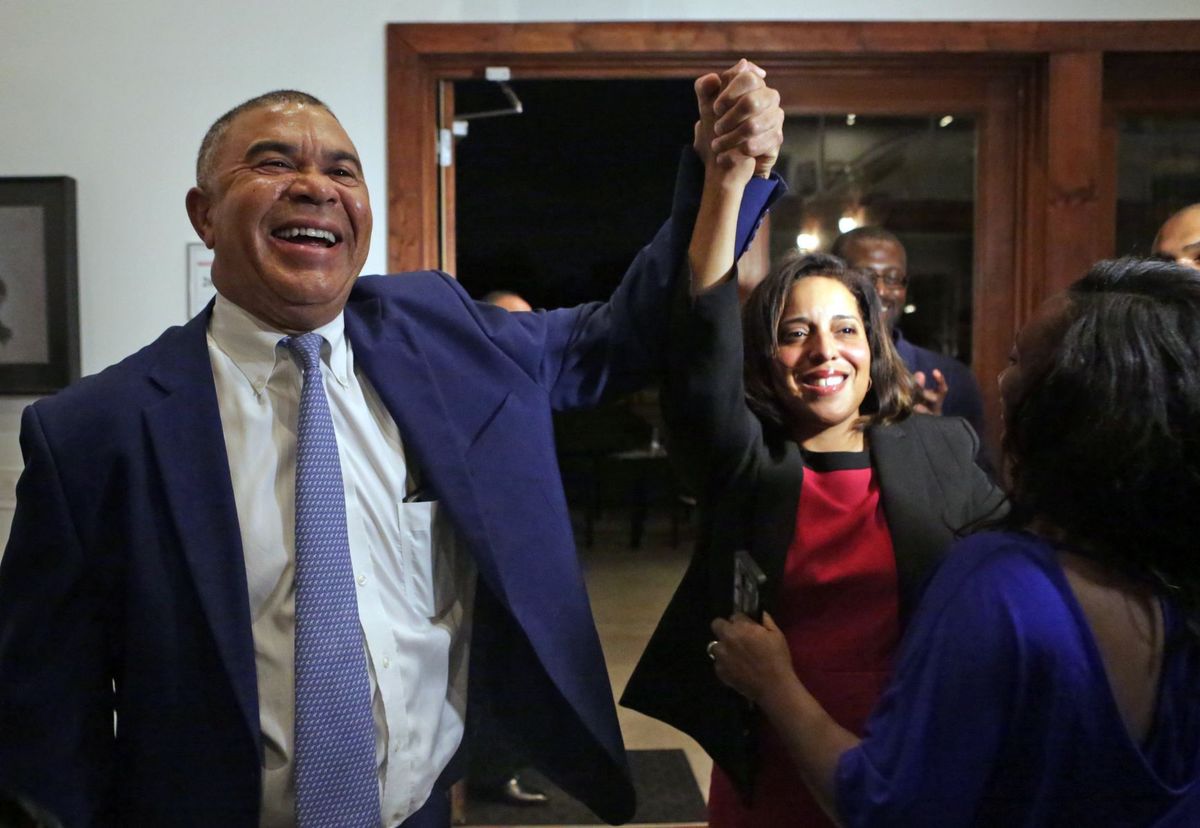 The latest example of this appears to be Democratic Rep. William Lacy Clay from Missouri. It seems that Mr. Clay has some basic issues with honesty and ethics. According to recently released campaign finance records, so far this year, Clay has paid a law firm owned by his sister more than $80,000 from his campaign funds.

Late Friday, on what is commonly known as “Dump Day” for politicians, the Clay Jr. For Congress campaign released their second quarter figures. Those numbers possibly shed more light on the campaign’s finances for the period from April 1 to June 30 than the campaign intended. The records show that Clay has continued to disburse tens of thousands to the Law Office of Michelle C. Clay LLC, a Silver-Spring, Md.-based firm that is owned by his sister. The firm is located just outside of Washington, D.C.

According to the records, Michelle Clay’s firm was issued a total of four checks totaling $18,100 from Rep. Clay’s campaign committee in the beginning of April for services marked as fundraising, compliance, record keeping, and community organizing. The firm was paid another $18,000 at the beginning of May and pulled in an additional $18,000 during June, according to the filings

In addition to the payments during the second quarter, Clay’s sister’s firm was also paid an additional $27,000 by Clay’s campaign committee during the first quarter which spans January 1st to March 31st. to his sister’s firm. In short, that means that Clay’s committee reported spending $115,000 since January. That figure amounts to more than 70 percent of all his campaign expenditures this year.

Sources say that while the dollar amount is not unusually high, it is rather strange that money for such diverse expenses as record keeping and community organizing would be paid to the same entity. This is not the first time that the Missouri Democrat has paid his sister from his campaign.