In an attempt to prove his innocence, a Tennessee prisoner on death row inadvertently provided more evidence that he committed the crime.

Marlon Kiser was sentenced to death row for killing Hamilton County Deputy Donald Bond in 2003. Yet the man has repeatedly denied the charges, claiming his former roommate – James Michael Chattin – framed him.

Most didn’t believe him as that is a typical claim by inmates. So, Kiser decided to set up a website, www.freemarlonkiser.com, where he made his case… a somewhat compelling one. 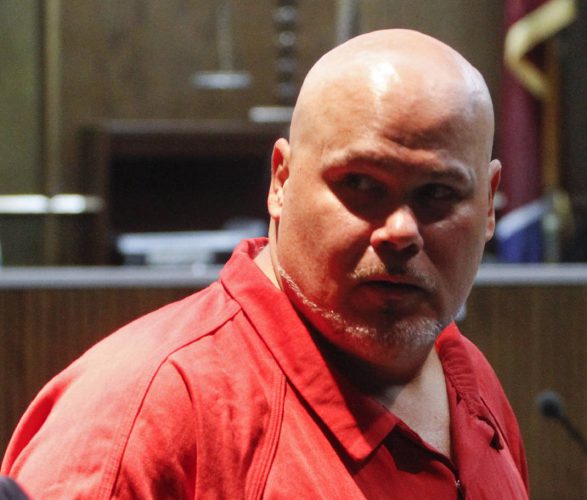 Kiser then claimed that when he discovered Chattin’s drug habit, he told him to leave. And that, he said, was ultimately the catalyst that put him up in prison.

“In Mike Chattin’s perry old mind, he could not allow me to leave because I knew entirely too many secrets about him,” Kiser claimed, and then he said that Chattin had previously asked him to kill the police officer.

Throughout numerous hearings on the petition, multiple witnesses testified they believed a different man, Mike Chattin, had killed Bond and then threatened them into silence. They said Chattin’s wife was having an affair with Bond. Chattin, then Kiser’s roommate, has since died. 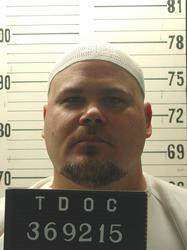 Kiser also started a petition to get him off of death row, hoping to get over 1,000 signatures. “Marlon Kiser is on death row, because of police corruption, and police ineptness,” one person wrote. “Marlon knew about Mike Chattin’s criminal activities, and therefore Marlon was a liability to Mike Chattin.”

Kiser had begged authorities to test the fingerprints at the crime scene, insisting they would exonerate him. But did they? In short: no.

In fact, the new evidence was even more damning. Kiser’s attorney had authorities test palm and fingerprints found on Officer Bond’s flashlight and police vehicle. They matched Kiser. Fibers from Bond’s clothing also linked Kiser to the crime, which was particularly brutal.