Nothing comes totally free and everyone knows this, or at least we would like to think that people know this.

Sure, there is the concept of free of charge but that comes at the exit point of the supply chain.

Case in point, my mother worked for an organization that helped put together youth retreats and things like that every year for kids all around our area and I would go on them as well. Every year there would be some kind of small bag of toiletries and comfort items that would be put together in case a kid forgot something. They would tell the kids each time that they were free but of course with mom putting these things together I knew the truth behind it.

The fact was is that my mom and several other people would go around and buy things in bulk, including the bags to put all of these things in and put them together. The money came from donations from various groups and the other kids that went on these trips were none the wiser.

Which brings us to illegal immigrants that are coming over the border and are either stuck in detention or are in the process of being deported. Whenever someone gets deported the only thing that they should get is transportation back to where they came from and nothing more.

However, at the insistence of liberal organizations it seems that they are supplying them with much more than a bus ticket and a sandwich.

Since 2014, American taxpayers have been billed nearly $30 million to fund school supplies, toys, clothing, and coloring books for migrants returning to Central America after being deported from the United States.

A new Government Accountability Office (GAO) report reveals that USAID has spent $27 million worth of U.S. taxpayer money, since 2014, on departing gift bags for migrants deported from the U.S. back to Central America.

The GAO report found that the taxpayer funding is used to give “short-term reception services” to deported Central American migrants in Honduras, Guatemala, and El Salvador. The funding also goes towards “counseling services and employment assistance” for the deported migrants to “make it easier for migrants to readjust to and stay in their home countries,” the report claims.

As part of this “reintegration” effort, young migrants are provided with U.S. taxpayer-funded school supplies, toys, coloring books, dolls, toiletries, backpacks, and clothes, all of which can be seen below: 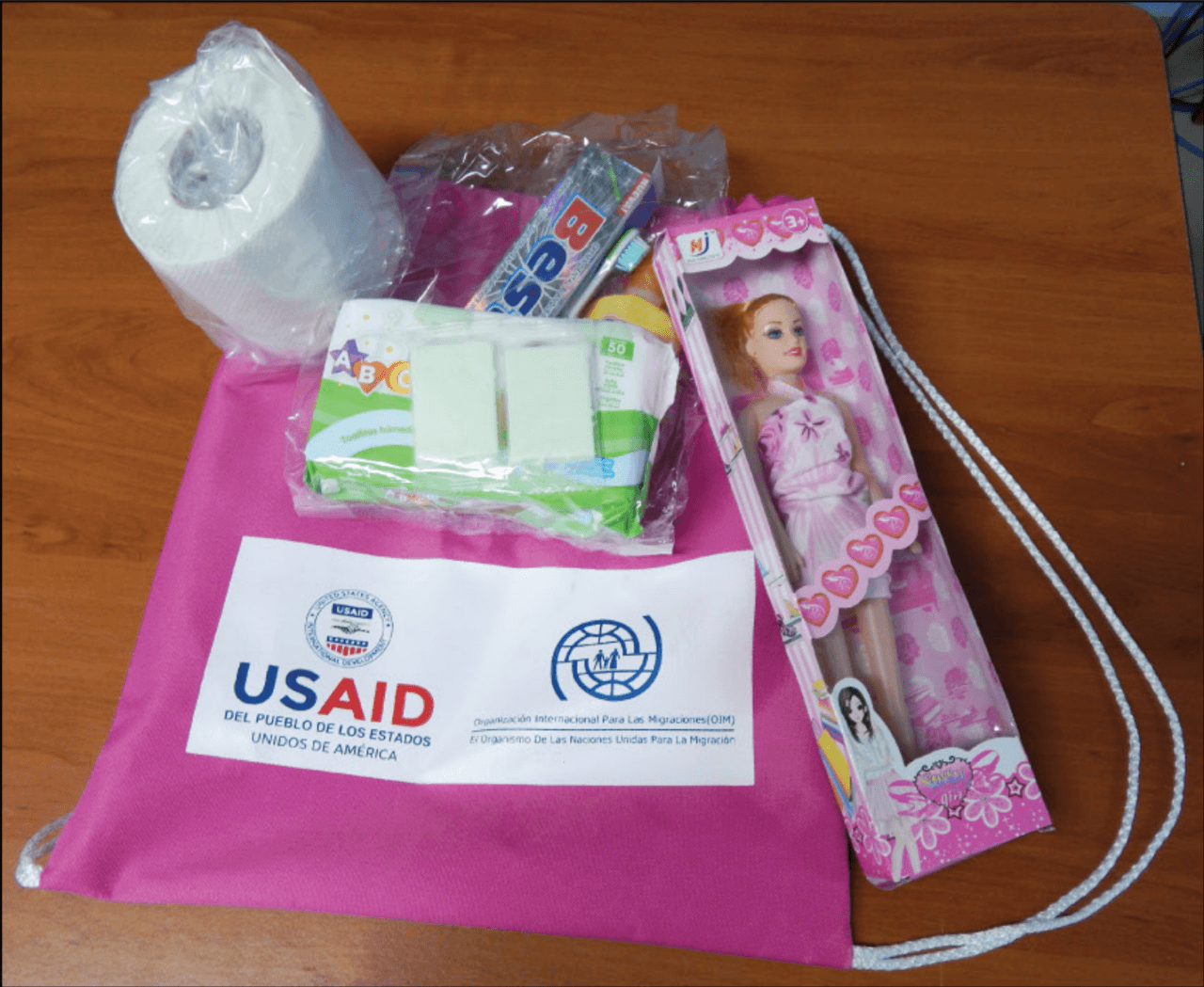 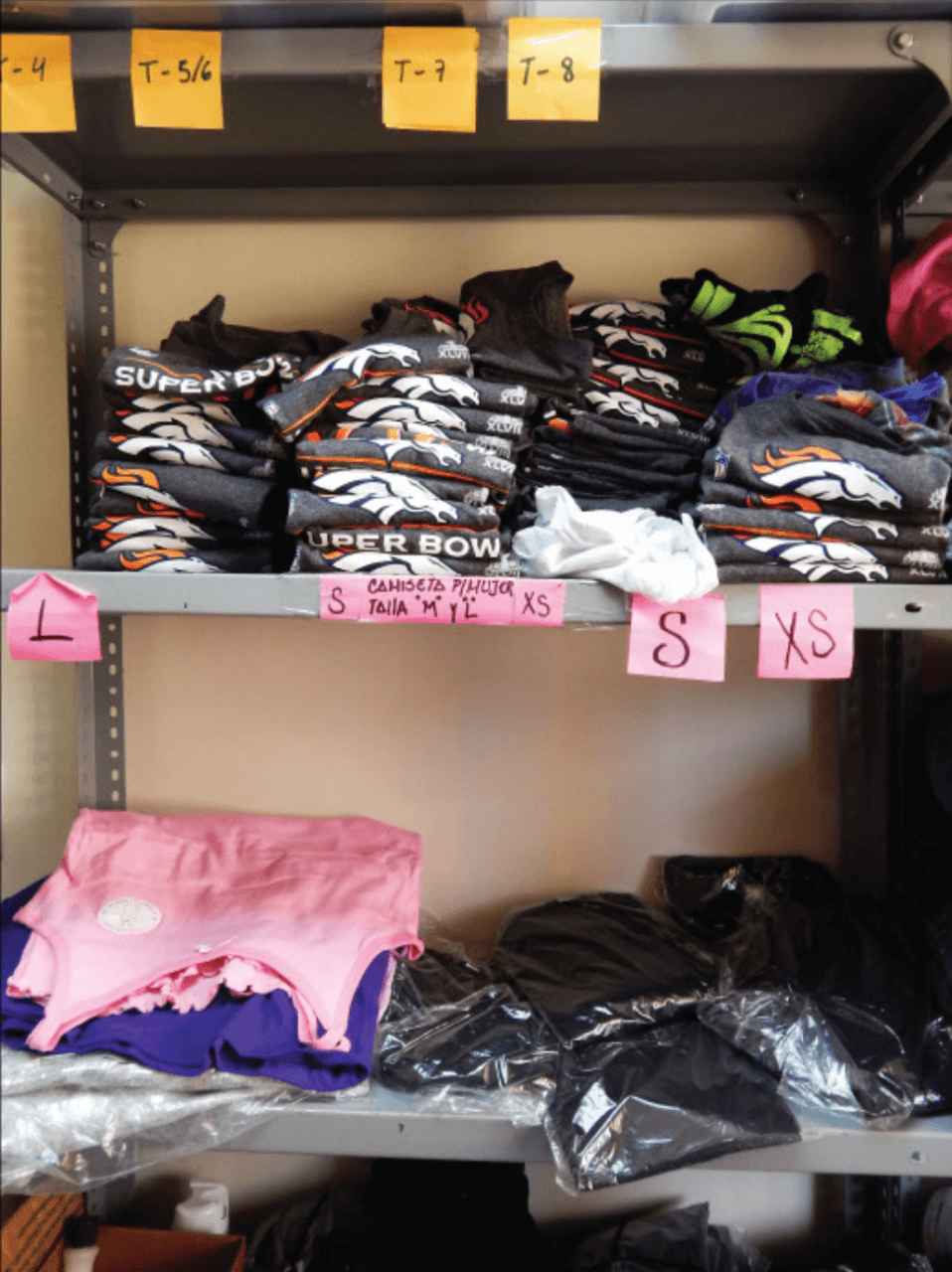 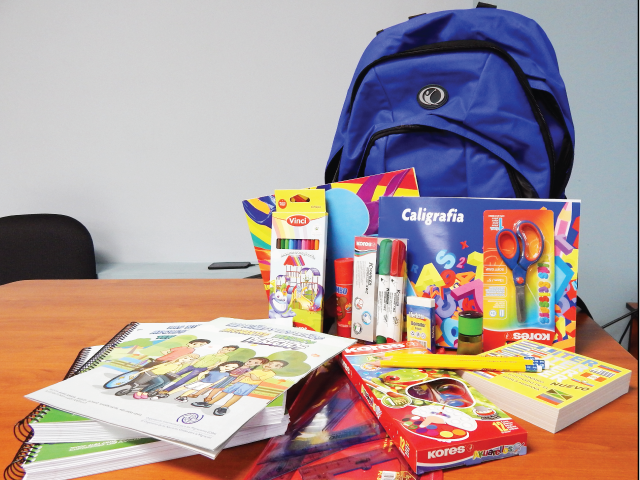 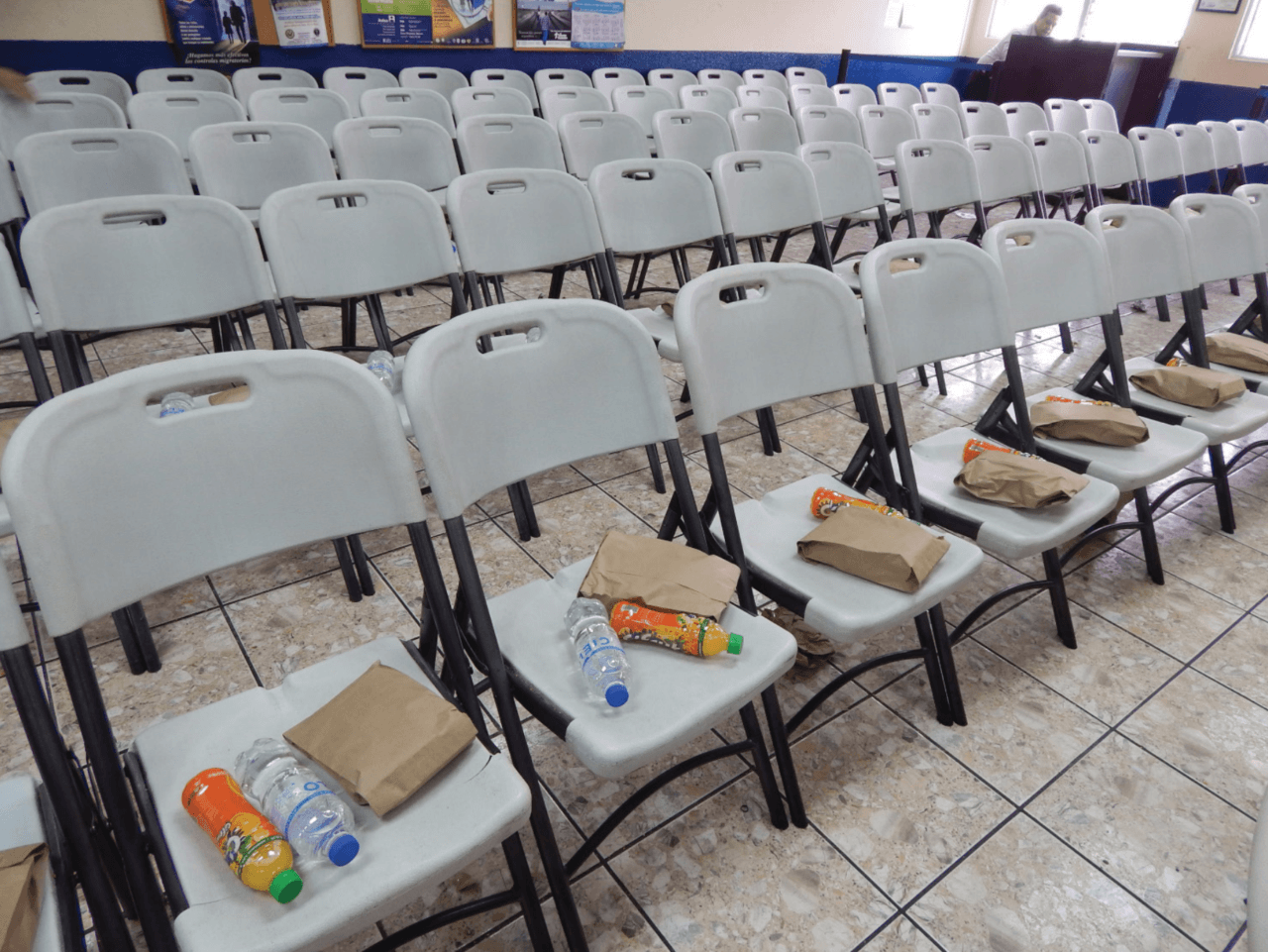 The GAO report says USAID provides the Central American migrants with the taxpayer-funded products “within the first two days after” the migrants have been deported to their home country.

The cost of the USAID program is yet another bill that American taxpayers are forced to subsidize on top of the annual $116 billion that illegal immigrants cost taxpayers. This amount does not include the money stripped from Americans through wage suppression, job displacement, and rising housing prices due to mass illegal and legal immigration. Criminal illegal aliens in prison also cost about $1.4 billion to taxpayers every year.