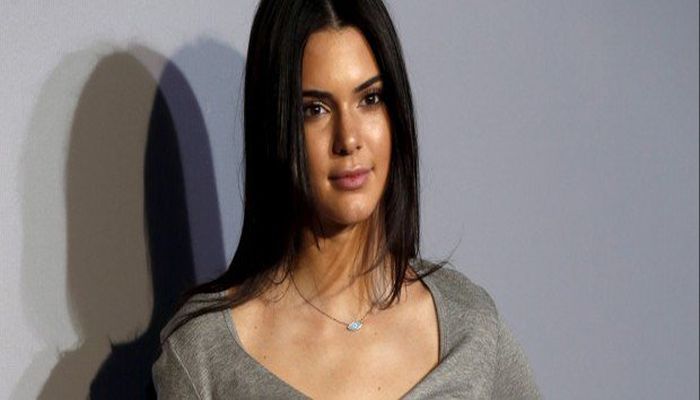 Pepsi issued an apology after many people called it insensitive to the Black Lives Matter movement and the struggle of protesters.

“Clearly, we missed the mark, and we apologize. We did not intend to make light of any serious issue. We are pulling the content and halting any further rollout. We also apologize for putting Kendall Jenner in this position,” the company said in a statement.

The ad, deemed a “short film” by Pepsi, showed Jenner dressed up in modeling gear, complete with a blonde wig and makeup. A group of protesters passes her by and she rushes to join them. A giggling Jenner hands a police officer a Pepsi, presumably ending the protest.

Many people criticized the ad, saying it appropriated the Black Lives Matter movement and downplayed the protests surrounding police brutality.

“Kendall please! Give him a Pepsi!” pic.twitter.com/IntFNmCpTr

Others poked fun at the ad, saying a Pepsi is all it takes to make police officers less racist.

we should all send monthly donations 2 pepsi n kendall jenner. the leaders of the resistance

when you get a free pepsi but remember you still get to use the tear gas for no reason anyway pic.twitter.com/WQjNQYBTjp

When she thinks the can of Pepsi is going to stop you from pepper spraying the nearest person of color pic.twitter.com/XMDfg8s02G

Pepsi did not respond to a request for comment from The Daily Caller News Foundation.